Ximena Amescua Cuenca is the Manager of Artist Programs at Firelight Media. In this role, she manages all aspects of program development and implementation for the flagship Documentary Lab. She also manages Firelight Media’s grant-making initiatives, which include the William Greaves Fund for mid-career BIPOC filmmakers in the US, Mexico, Colombia, and Brazil, and the Impact Campaign Fund, which supports audience engagement and impact campaigns led by Firelight Media-supported artists and alumni. Since 2012, she has worked in the nonfiction film industry, mostly at nonprofit organizations working at the intersection of human rights, social justice, and art. Her experience includes documentary film production, cultural programming and events production, and social impact strategy.

Ximena is a Creative Capital "Taller for Latinx Artists" alumna and the director of the short documentary Juanita, which had its premiere at the 2015 Margaret Mead Film Festival. She is from Tijuana, Mexico, and holds a BA in Anthropology and Media Studies from Pitzer College, as well as a MA in Cinema Studies with a graduate certificate in Culture and Media from New York University. 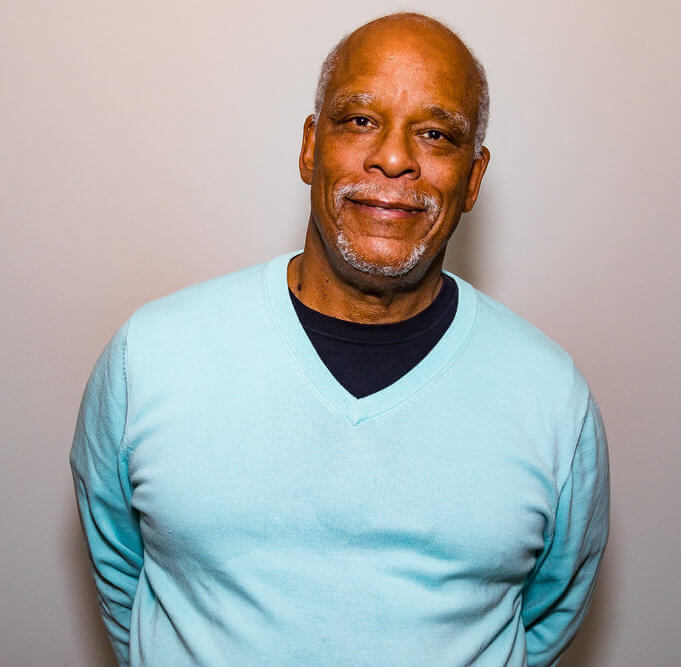 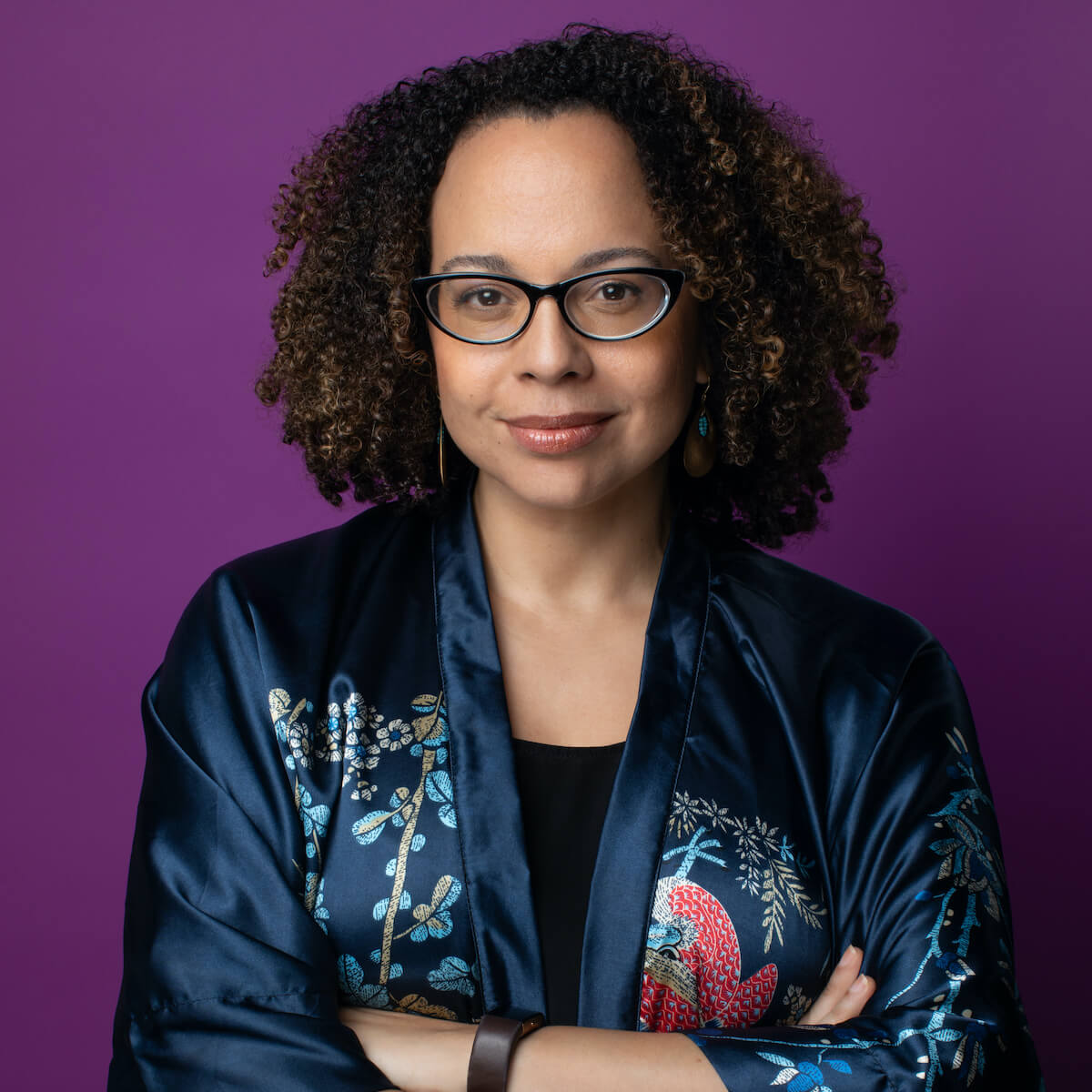