Chloë Walters-Wallace is the Director of Regional Initiatives for Firelight Media. In this role, she heads up Firelight’s Groundwork Regional Lab, which aims to expand the pipeline of emerging diverse makers from the South, Midwest & US Territories. Previously, Chloë  led the New Orleans Film Society's Emerging Voices Mentorship Program, and the Southern Producers Lab, a regional program bringing together 13 emerging, diverse producers from across the South. Chloe has worked for the Tribeca Film Institute, Clinica Estetico (under the late Jonathan Demme), Article 19 Films, and companies in New York, London, New Orleans, & Jamaica. In 2017 she produced “Woke” a narrative feature infused with mental & sexual health messaging for youth, preceded by the feature documentary "Back Story". Chloe has served on selection committees for the National Endowment for the Arts, Create Louisiana, Creative Capital, CAAM, Reel South, Cucalorus Works-In-Progress Lab, Doc Society’s New Perspectives Fund, IDA Documentary Awards & TFI If/Then Short Documentary Program. Chloe lives between New York & New Orleans and is on the board of Court 13 Arts.

Stanley Nelson is among the premier documentary filmmakers working today. His feature-length films combine compelling narratives with rich and deeply researched historical detail, shining new light on both familiar and under-explored aspects of the American past.

Marcia Smith is president and co-founder of Firelight Media, which produces documentary films, provides artistic and financial support to emerging filmmakers of color, and builds impact campaigns to connect documentaries to audiences and social justice advocates.

Rafiah Vitalis is Firelight’s Director of Finance and Operations. Rafiah has decades-long experience as a finance and nonprofit professional, deeply committed to work that creates transformative change in underserved and historically oppressed communities. 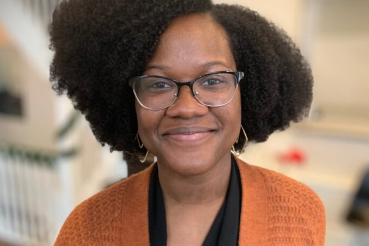 Kandace Fuller is a graduate of Columbia University, where she received her B.A. in English Literature. During her studies, she developed a passion for amplifying marginalized voices and developing narratives that animate and affirm people of color.

Loira Limbal currently serves as the Senior Vice President for Programs for Firelight Media. Limbal is an Afro-Dominican filmmaker and DJ interested in the creation of art that is nuanced and revelatory for communities of color.

Monika Navarro recently joined Firelight Media as the Senior Director of Artist Programs. She has more than a decade of experience producing for public media, from directing her debut film Lost Souls (Animas Perdidas) which premiered on Independent Lens, to producing for World Channel, American Documentary and the Peabody-award winning PBS series Latino Americans. 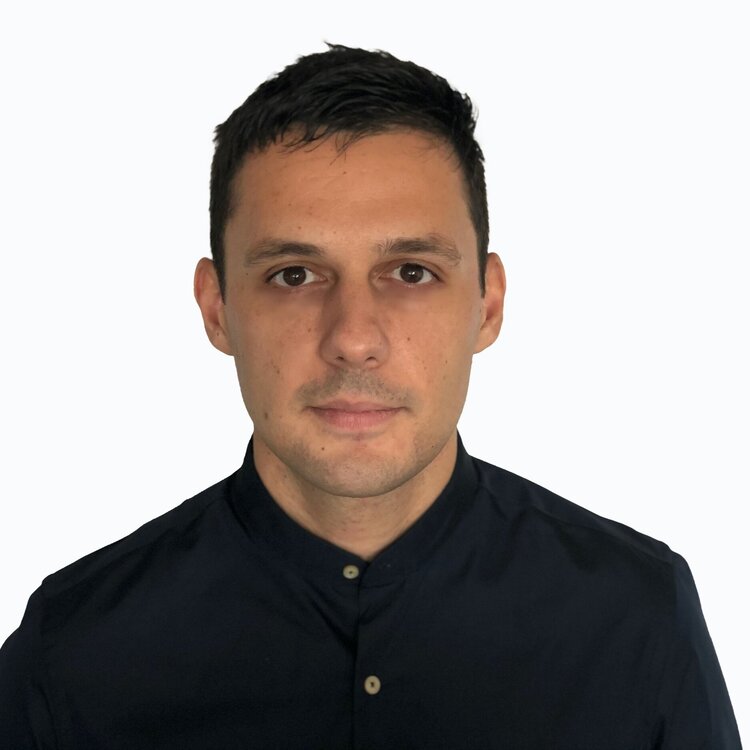 Patricia Marte is an Afro-Latinx Hip-Hop Artist, writer, and community engagement specialist. She is interested in using her talents and skills to amplify the Afro-Latinx community and to advocate for and empower people from marginalized communities to reach their highest potential. 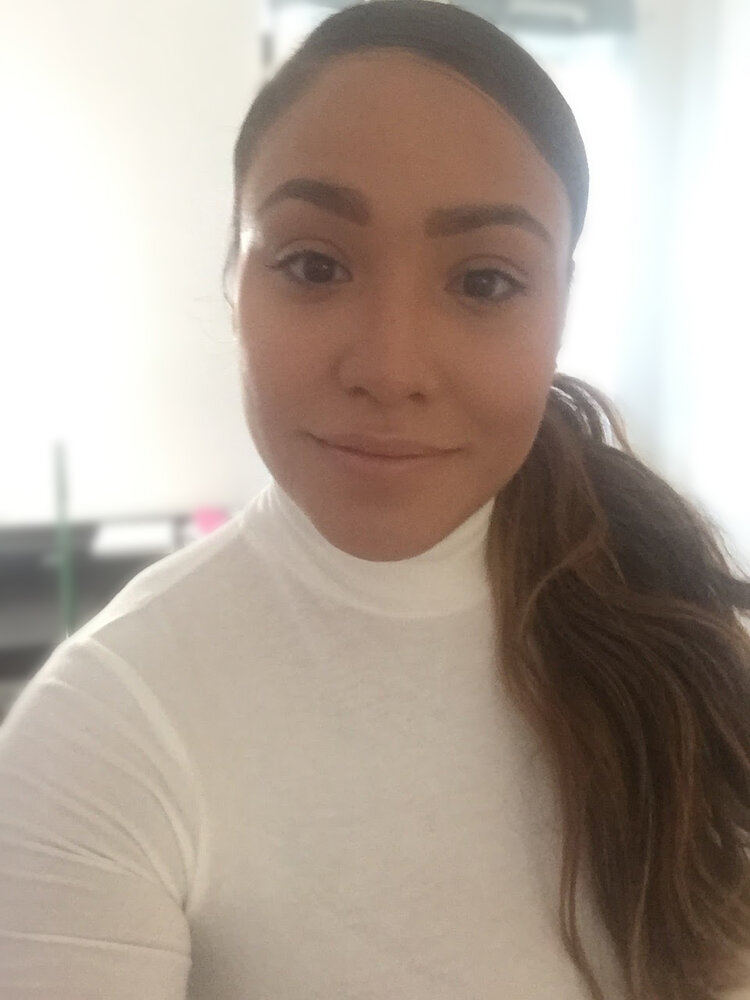 Kristine is the Finance and Operations Coordinator at Firelight Media. She is a graduate of Barnard College, where she received her B.A. in Urban Studies & Sociology.

Noel is Firelight’s Office Manager and the glue that makes everything stick at our Hamilton Heights location. He has extensive experience in financial services and facilities operations.

Jonathan Kitt is excited to join Firelight Media as Director of Development. In this role, he leads the organization’s fundraising strategy and operations, helping to articulate Firelight’s mission and vision to existing and prospective donors.