In August 2020, FRONTLINE/Firelight Fellow Jacqueline Olive traveled to New Orleans, Louisiana to document the impact of COVID-19 on the Black community there – with particular interest in how the pandemic was affecting “last responders,” those who tend to the dead, as well as their families and communities, through mortuary and funeral services. One year on, we revisit Olive’s documentary short film Death Is Our Business with a virtual screening followed by a livestream Q&A with the filmmaker and special guests from the film about how New Orleans is doing now.

A co-production between FRONTLINE PBS, Firelight Media, and WORLD Channel, Death Is Our Business examines in intimate and moving detail how Black funeral homes in New Orleans have had to adapt to the devastating impact of COVID-19 in their community. While revealing the racial disparities of the virus’ toll, award-winning filmmaker Jacqueline Olive shines a light on how the coronavirus has rocked the Black community’s cherished cultural practices in a city that is no stranger to loss and grief.

Erika Howard leads the direction for impact and public programs for the documentary series FRONTLINE. She joined FRONTLINE from POV/American Documentary, where she served as the Senior Director of Station Marketing and Audience Engagement, and created engagement campaigns and partnerships.

Monika Navarro recently joined Firelight Media as the Senior Director of Artist Programs. Monika comes to Firelight from the Tribeca Film Institute, where she  oversaw documentary, scripted, education, shorts, and interactive programs. Prior to that, she was at the Independent Television Service (ITVS), where she managed content and funding initiatives. At ITVS, Monika managed development and co-production funding initiatives, overseeing a development portfolio and was a consulting producer on LAS SANDINISTAS (SXSW 2018), COUNCILWOMAN (America ReFramed), THE FIRST RAINBOW COALITION (Independent Lens) and A WOMAN’S WORK:THE NFL’S CHEERLEADER PROBLEM (Tribeca 2019). Monika has more than a decade of experience producing for public media, from directing her debut film Lost Souls (Animas Perdidas) which premiered on Independent Lens, to producing for World Channel, American Documentary and the Peabody-award winning PBS series Latino Americans. She is a member of the Brown Girls Doc Mafia, National Association of Latino Independent Producers (NALIP), has served as an advisory board member for Firelight Media, and as a mentor for CAAM, Points North Institute, Big Sky Native Filmmaker Initiative and the 4th World Media Lab. She attended the School of the Museum of Fine Arts, Boston and Tufts University.

Jacqueline Olive, FRONTLINE/Firelight Fellow and director of Death Is Our Business
Jacqueline Olive, a Firelight Media Documentary Lab alum, is an independent filmmaker with more than fifteen years of experience in journalism and film. Her award-winning debut feature documentary ALWAYS IN SEASON premiered at the 2019 Sundance Film Festival and was awarded the Special Jury Prize for Moral Urgency. ALWAYS IN SEASON broadcast on the Emmy Award-winning PBS series Independent Lens in February 2020. Jackie has received industry funding from Firelight Media, Sundance Institute,Ford Foundation, Tribeca Film Institute, ITVS, IDA,Jonathan Logan Family Foundation, and more. She recently received the Emerging Filmmakers of Color Award and was profiled as one of Variety’s “10 Filmmakers To Watch.”

Dr. Denese Shervington, director, Institute of Women and Ethnic Studies, University of New Orleans
Dr. Shervington is a board certified psychiatrist recognized nationally and globally as a trauma specialist. She is the founder and director of the mental health division of the Institute of Women and Ethnic Studies (IWES), a community-based translational public health institute she founded in New Orleans. She is the author of the book Healing Is the Revolution, a guide to healing from racial trauma. She also hosts the podcast Healing Is the Revolution. Dr. Shervington is a graduate of New York University Medical School; she completed her psychiatric residency at UC San Francisco.

Jasminne Navarre’s professional life is inspired by the weight of Sir William Ewart Gladstone’s quote “Show me the manner in which a nation cares for its dead and I will measure...the mercies of its people, their respect for the laws, and loyalty to high ideals.” As a 4th generation mortician with the esteemed Rhodes family, Jasminne, some say, was destined to carry on the legacy of her great grandfather Duplain W. Rhodes, Sr. Jasminne graduated with a Bachelor of Arts in Speech Communication from Clark Atlanta University, an Educator Certification from the University of St. Thomas, an Associate of Applied Science degree in Mortuary Science from the Community College of Baltimore County at Catonsville. Most recently, she secured National Certification by the Society of Human Resource Managers (SHRM) as a SHRM-CP. Her thoughts on passions and legacy creating a personalized career, “We work for a large number of hours during our lives, finding a way to make work feel like purpose and colleagues to be addressed like family is the best professional reward to ensure long term engagement and a job well done.” Jasminne’s experiences and education have prepared her for various roles as an Educator, Sales Manager, Director of Operations, Senior Generalist, and HR Manager for organizations in both the public and private sector. All of this knowledge and experience has led to her most passion filled experience to date; she currently occupies multiple roles as a Funeral Director, Embalmer, and Manager of Human Resources specializing in Training and Development. Jasminne is an Insight Institute Certified Celebrant, has taught Funeral Service History as an Adjunct Professor and Jasminne was most recently honored by Frontline and PBS producers as a principal in the documentary Death is Our Business, also Louisiana Weekly in a cover story about the rise of female morticians. Jasminne lives in New Orleans with her teen daughter Zoe, and is grateful to enter each day by walking in the front door rather than being carried in through the back. 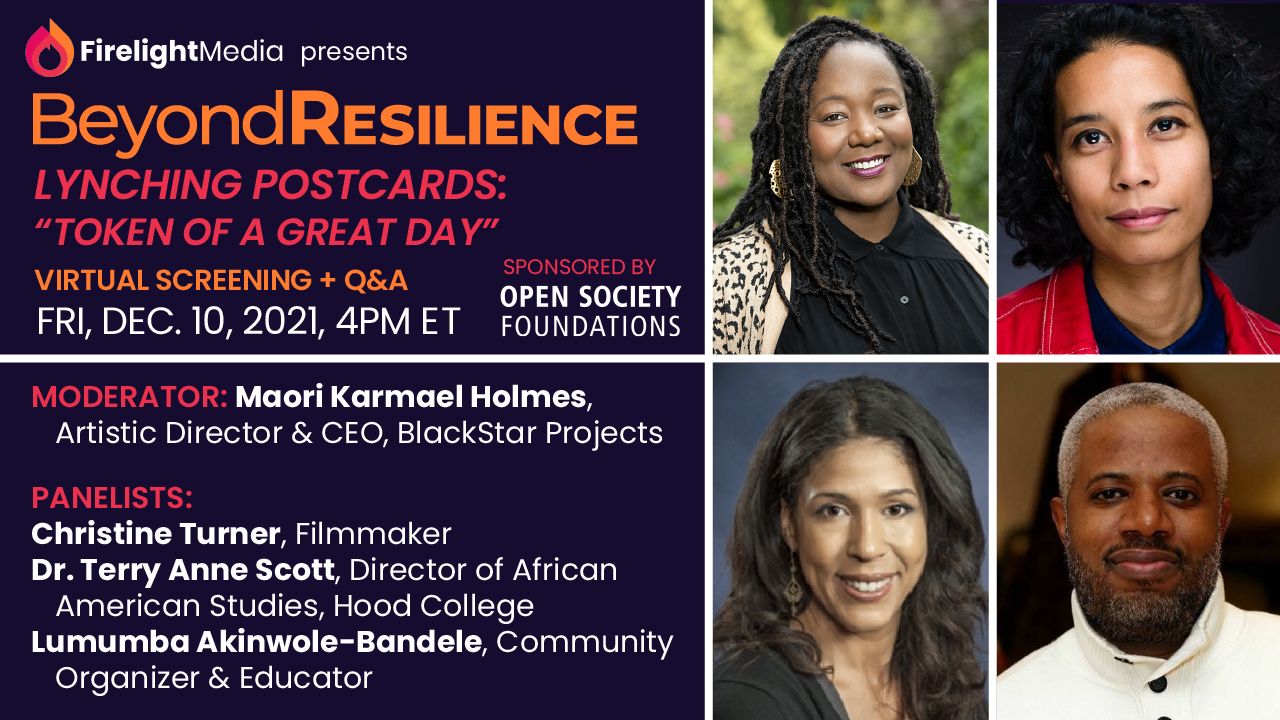 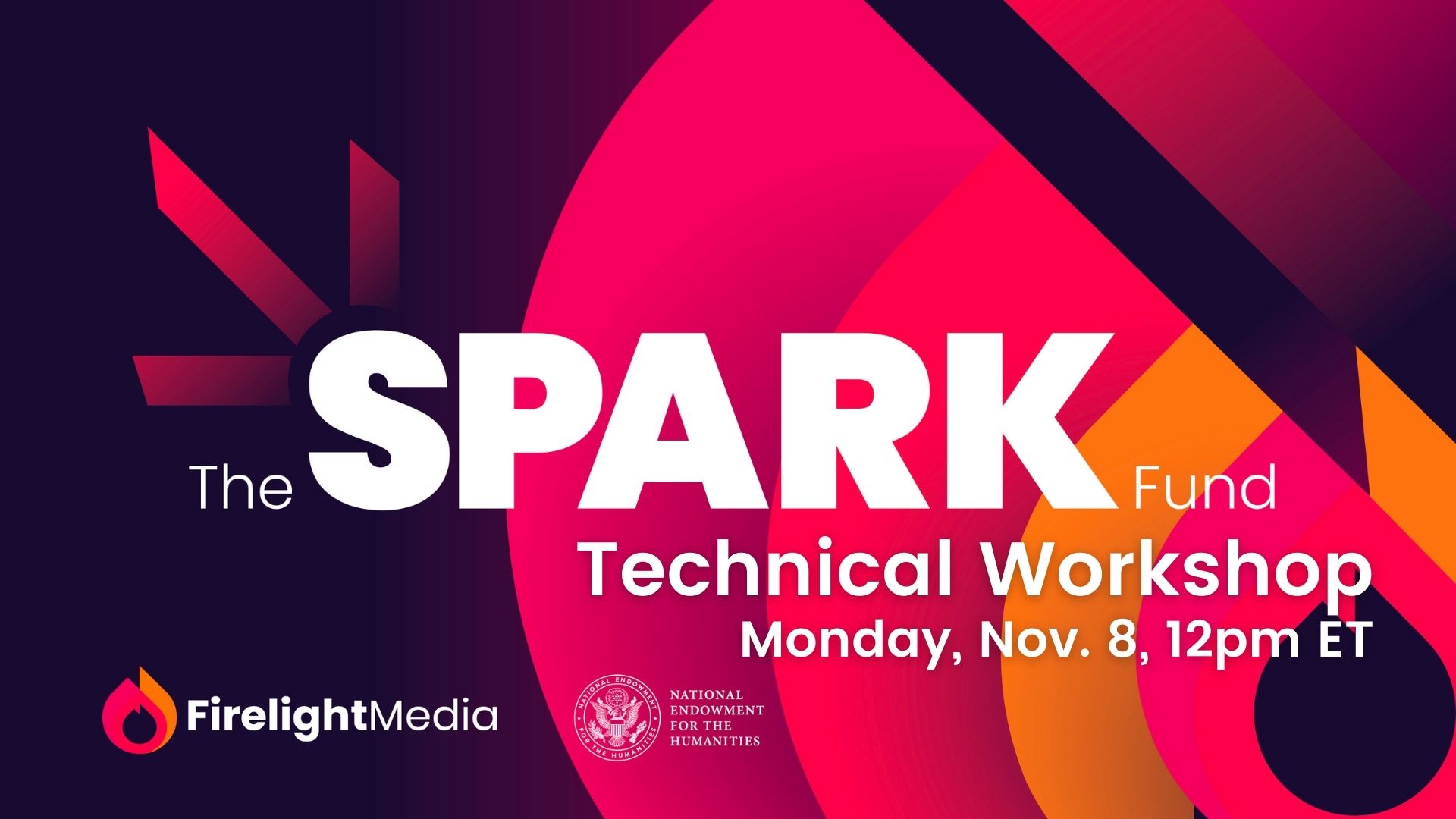 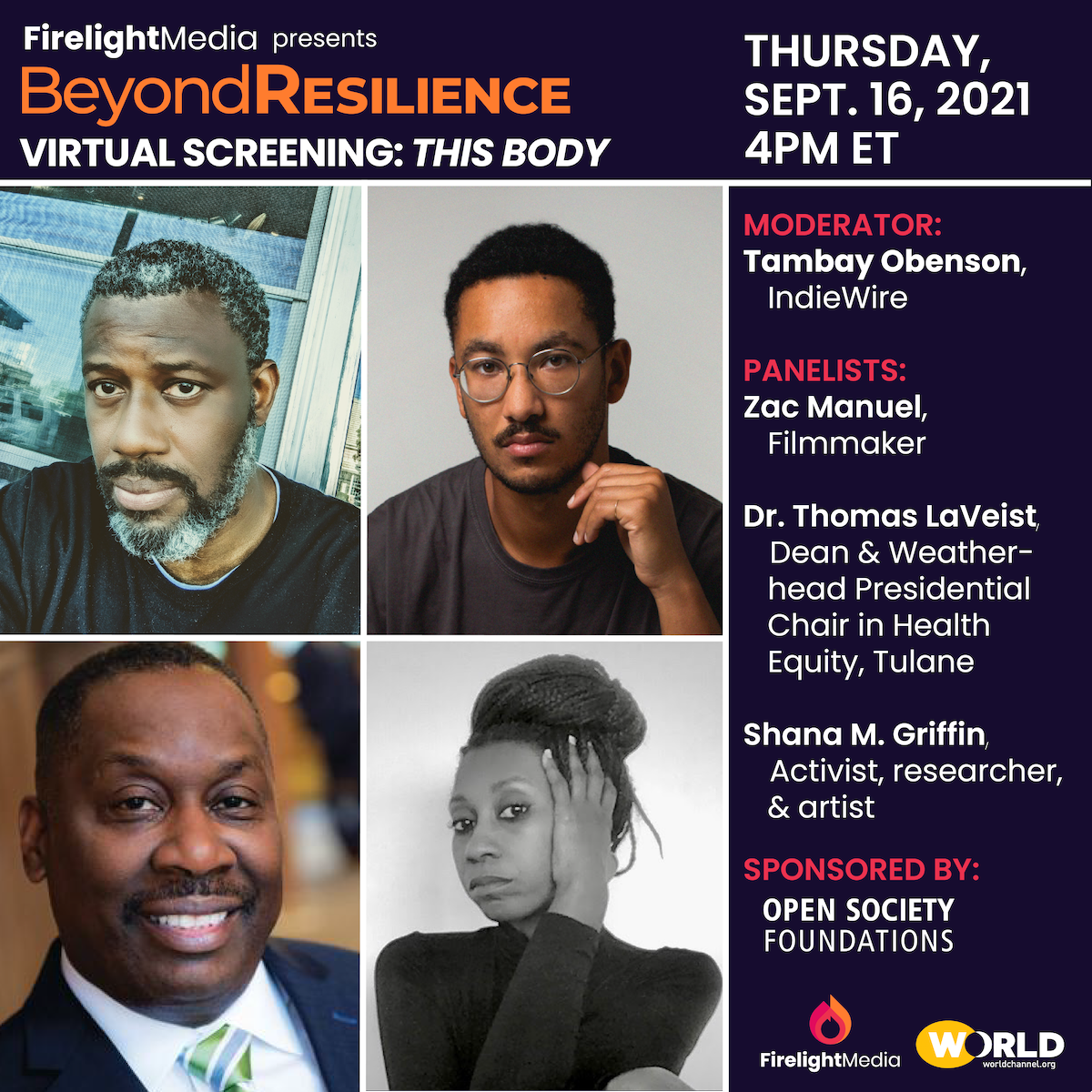 Join us Friday, January 28 at 4pm ET for a special edition of our Beyond Resilience series at Sundance Film Festival: "Collaborating with Documentary Protagonists." RSVP to attend.