Harlem-based production company Firelight Media, founded by Peabody and Emmy award-winning filmmaker Stanley Nelson, is set to begin its call for entries for the upcoming edition of its Documentary Lab program.

The Firelight Media Documentary Lab is an 18-month fellowship program that supports filmmakers in the United States from racially and ethnically underrepresented communities working on their first or second feature-length documentary film. The Lab provides filmmakers with customized mentorship from prominent leaders in the documentary world, as well as funding, professional development workshops, and networking opportunities.

In order to qualify to take part in the Lab, the following requirements must be met: the filmmaker must be from a racially and ethnically underrepresented community based in the United States, Puerto Rico, and other U.S. territories; the project must be a long-form/feature-length documentary as the Documentary Lab does not accept short documentaries, series, or fiction projects of any kind; the film must be a work-in-progress, as the program accepts films from early production through production or post-production but does not accept films in pre-production or completed films; and the filmmaker must be an emerging documentary filmmaker (working on their first or second feature-length documentary). 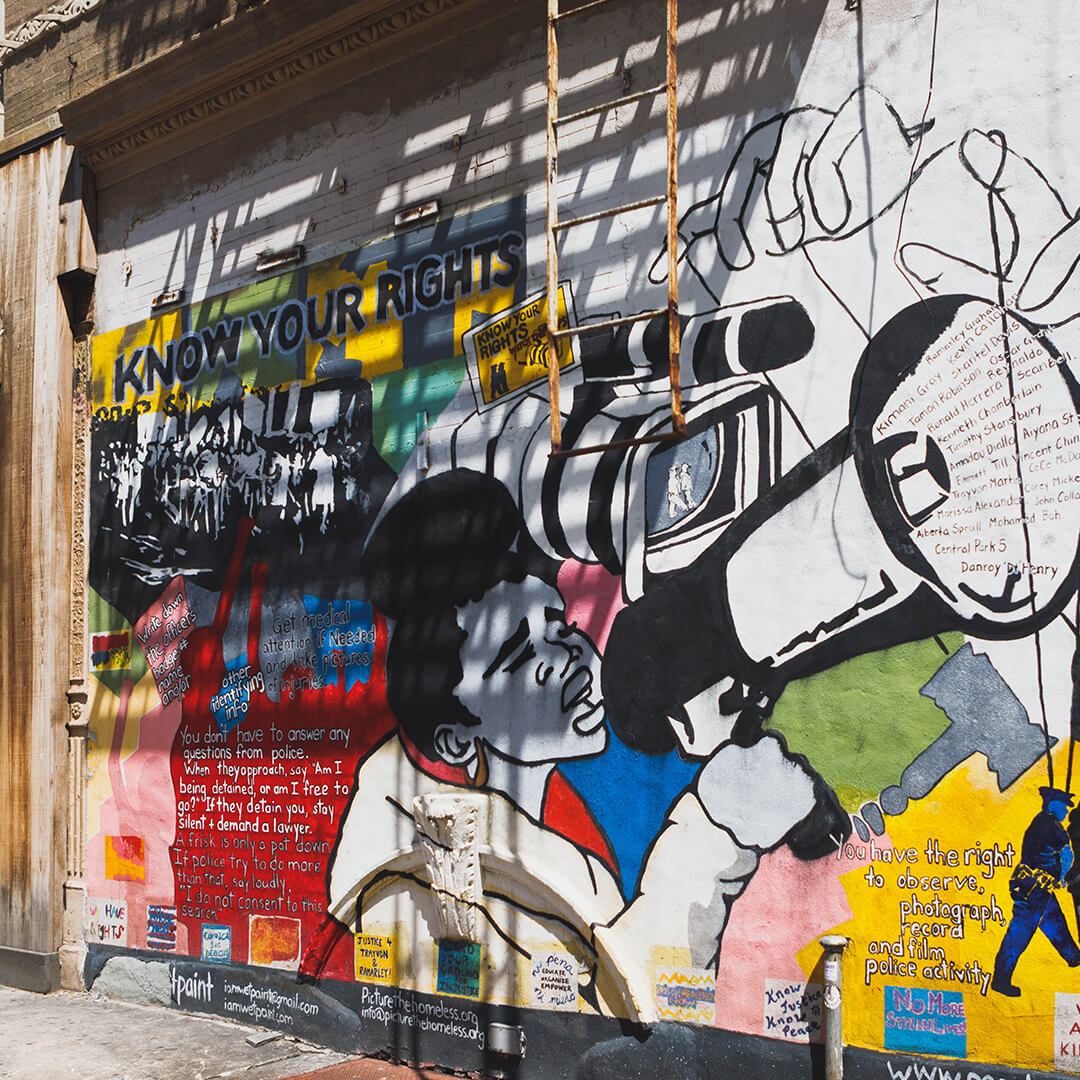 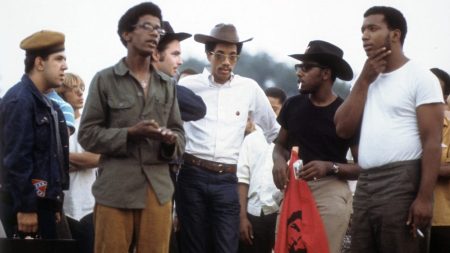 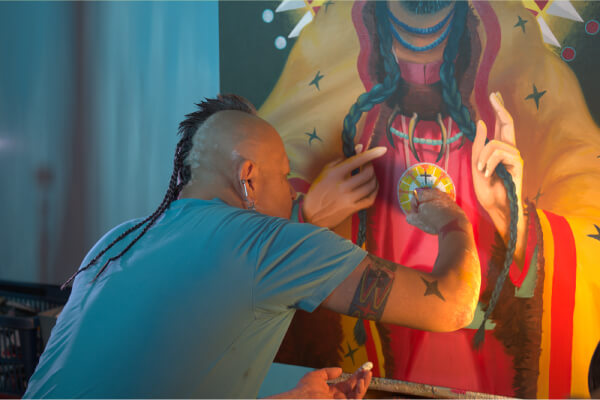 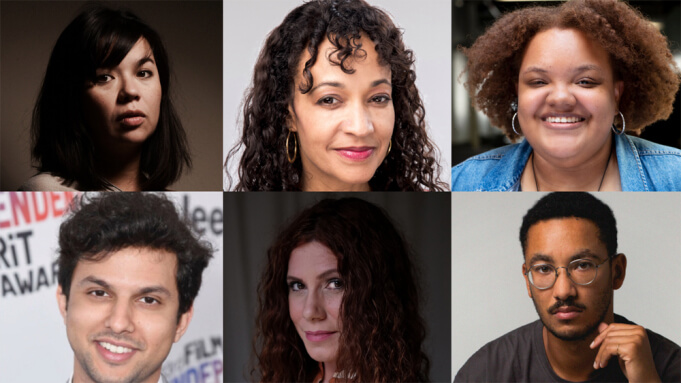 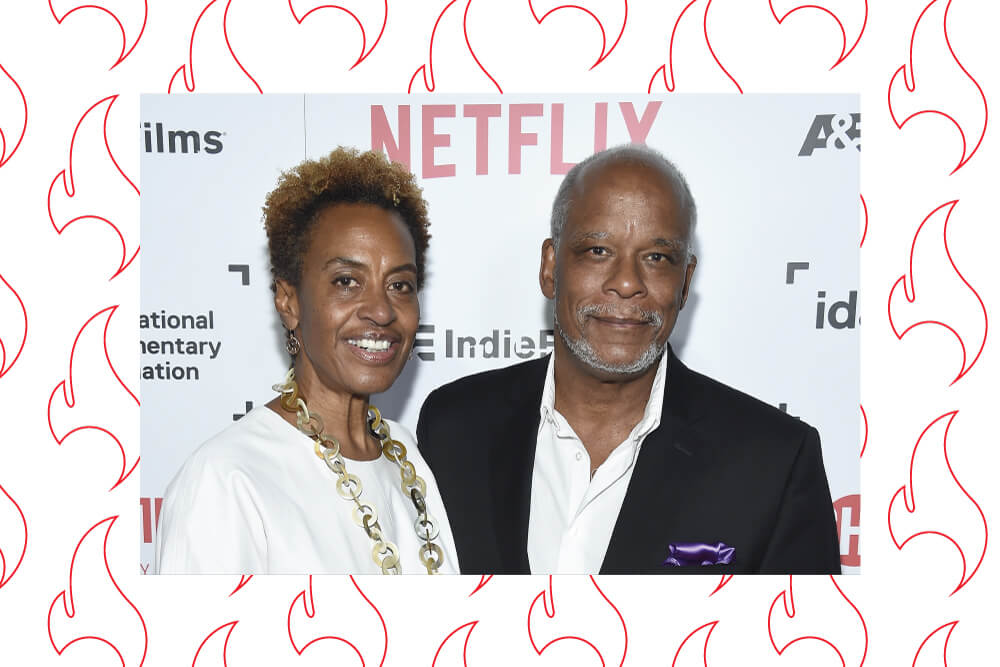