Back to Articles
From
AMERICAN FILM INSTITUTE
September 22, 2021

Today, AFI unveiled its full slate of films being presented for the hybrid AFI DOCS 2021 festival. The lineup features 77 films from 23 countries and 4 World Premieres, with 52% of the films directed by women, 40% by BIPOC directors and 18% by LGBTQ directors.

The 19th edition of the festival will present films in the following sections: Special Presentations, Guggenheim Symposium, Feature Films, Series, Cinema’s Legacy, Short Film Competition and Spotlight on the Hindsight Project. AFI DOCS 2021 runs June 22–27, with films available to view on DOCS.AFI.com as well as in-person screenings at the AFI Silver Theatre and Cultural Center in Silver Spring, MD, and select films will be available with closed captioning and descriptive audio. The Washington Post and Meet the Press return as the Primary Media Partners.

Special to AFI DOCS this year is the Spotlight on the Hindsight Project, sponsored by the Corporation for Public Broadcasting. The section presents the world premiere of six short films, which chronicle the experiences of BIPOC communities in the American South and U.S. Territories during the unprecedented events of 2020. The project is produced in partnership by Firelight Media, Center for Asian American Media (CAAM) and Reel South.

MISSING MAGIC: DIR Anissa Latham. PRODS Anissa Latham, Kelsey Harrison. USA.
MISSING MAGIC centers on a young poet and activist in Birmingham, Alabama, as he tries to write his way through the complex history of the city. World Premiere.

THIS BODY: DIR Zac Manuel. PRODS Lauren Cargo. USA.
As Sydney Hall participates in an experimental coronavirus vaccine trial in hopes of protecting her beloved New Orleans community, she and her loved ones confront the history of medical abuse and experimentation on Black bodies. World Premiere.

WE STAY IN THE HOUSE: DIR Kiyoko McCrae. PRODS Kiyoko McCrae, Eritria Pitts. USA.
A group of New Orleans mothers struggle to care for their families and themselves throughout the pandemic. Utilizing video diaries, it provides an intimate portrait of mothering during a time of crisis. World Premiere. 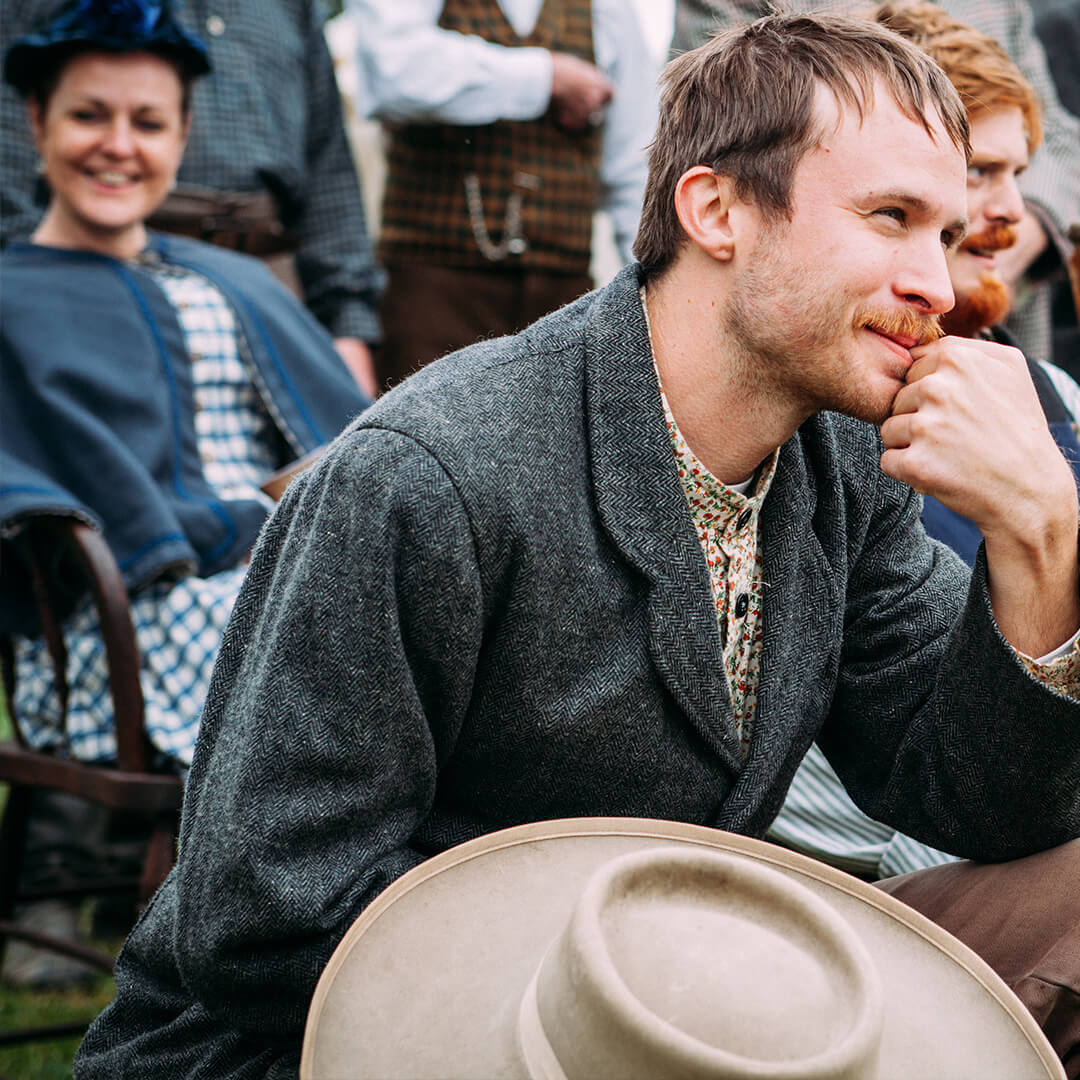