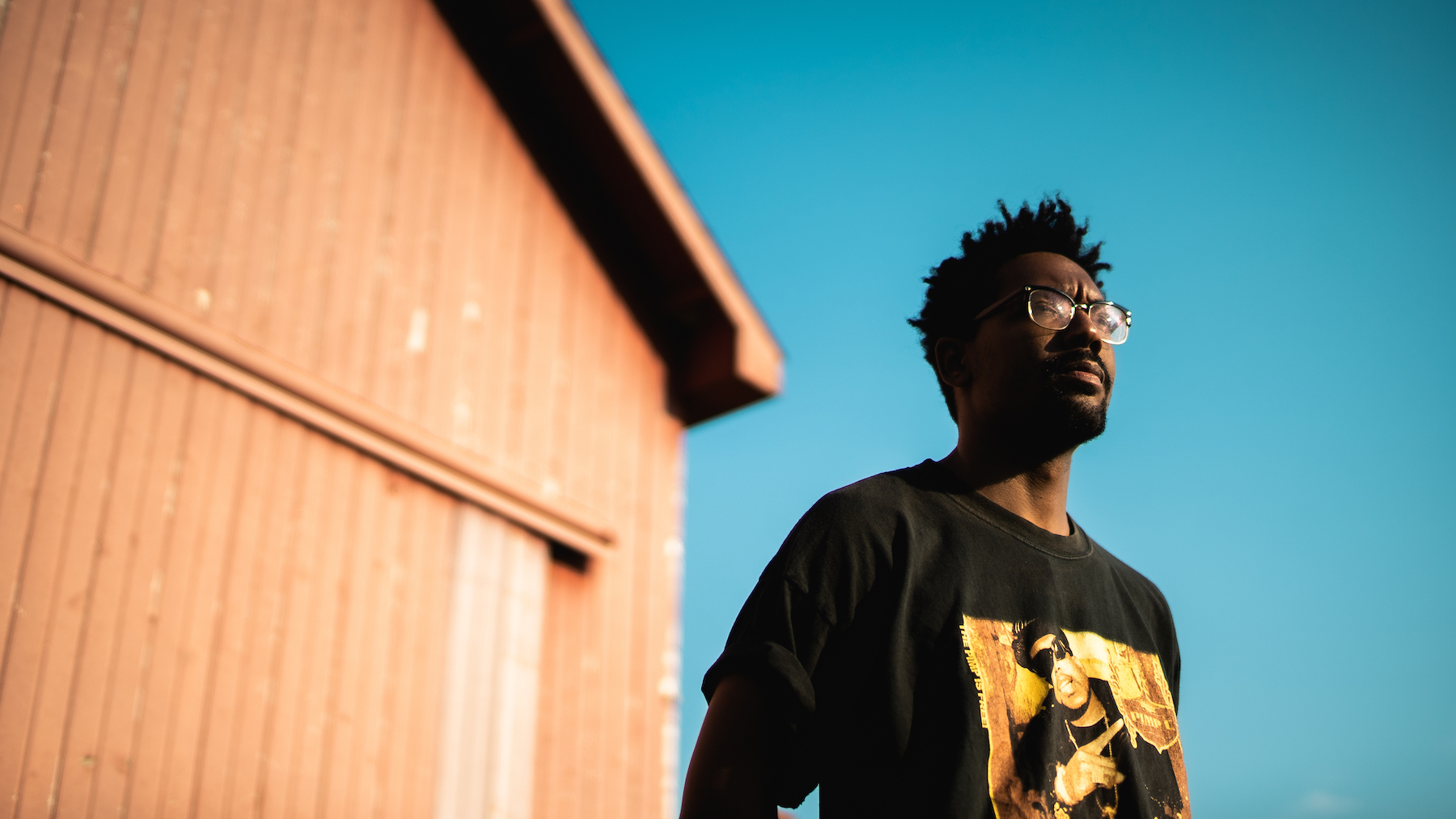 View past short film productions from Firelight Media on the Watch page.

Firelight Media recently invited emerging filmmakers living in the American Midwest who identify as Black, Indigenous, and/or People of Color (BIPOC) to submit proposals or works-in-progress for a new digital shorts initiative, HOMEGROWN: Future Visions. That collection will premiere in 2023.

Our upcoming collection HOMEGROWN: Future Visions will focus on Midwestern stories. The eight selected filmmakers will receive $35,000 to produce an 8-10 minute non-fiction short film. The filmmakers will work with Firelight Media from development through distribution, and will receive mentorship by established independent filmmakers. Additionally, filmmakers will be paired with a local public media station for additional editorial and audience engagement support, with a focus on local expertise and communities. Selected films will be distributed through public media with a planned release for late Fall 2022.

Note: Proposals for HOMEGROWN: Future Visions are no longer being accepted. See an archived version of the call for proposals below.

We seek projects that disrupt mainstream narratives about the Midwest and illuminate the living histories, cultures, and future visions of the region. Projects can vary in scope/approach, and address topics including (but not limited to): new forms of resistance and joy, land rights and reparations work, climate change and migration, interventions in the world of athletics, cultural changemakers, community traditions and rituals, and beyond.

In the wake of widespread incidents of police brutality, advocacy for climate justice, and calls to end gun violence, HOMEGROWN: Future Visions explores how filmmakers, culture bearers and communities are redefining cultural identities through place-based storytelling. Projects that address the following questions will receive priority consideration: What does the future of the Midwest look like? What socio-cultural values should be retained? What Midwestern communities would benefit from amplification? Are there movements/people/events that have flourished that the rest of the country should know about?

The ideal candidates for the initiative are emerging filmmakers, storytellers, and journalists committed to unearthing never-before-told narratives rooted in their local community.

If you have any questions or need any accommodations, please email: nicoledocta@firelightmedia.org.

SELECTION PROCESS
OPEN CALL
To
APPLY
Funding for this program is provided by
No items found. 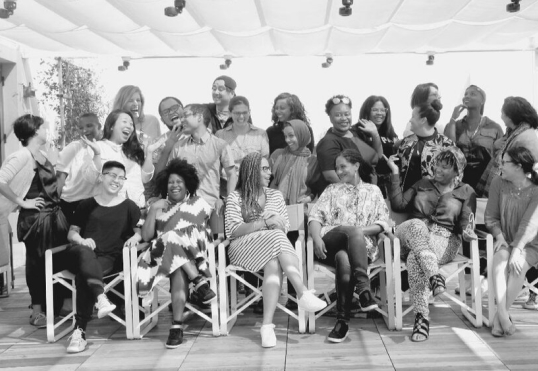