Christian Scott Atunde Adjuah (born March 31, 1983, in New Orleans, Louisiana) is a two-time Edison Award-winning and Grammy Award-nominated trumpeter, composer, and producer. He is the nephew of jazz innovator and legendary sax man Donald Harrison, Jr. His musical tutelage began under the direction of his uncle at the age of thirteen. After graduating from the New Orleans Center for Creative Arts (NOCCA) in 2001, Christian received a full tuition scholarship to Berklee College of Music, where he earned a degree in professional music and film scoring thirty months later. Since 2002, Christian has released eleven critically acclaimed studio recordings, two live albums and one greatest hits collection. According to NPR, "Christian Scott ushers in new era of jazz". He has been heralded by JazzTimes Magazine as "Jazz's young style God." Christian is known for developing the harmonic convention known as the “forecasting cell” and for his use of an un-voiced tone in his playing, emphasizing breath over vibration at the mouthpiece. The technique is known as his “whisper technique.” 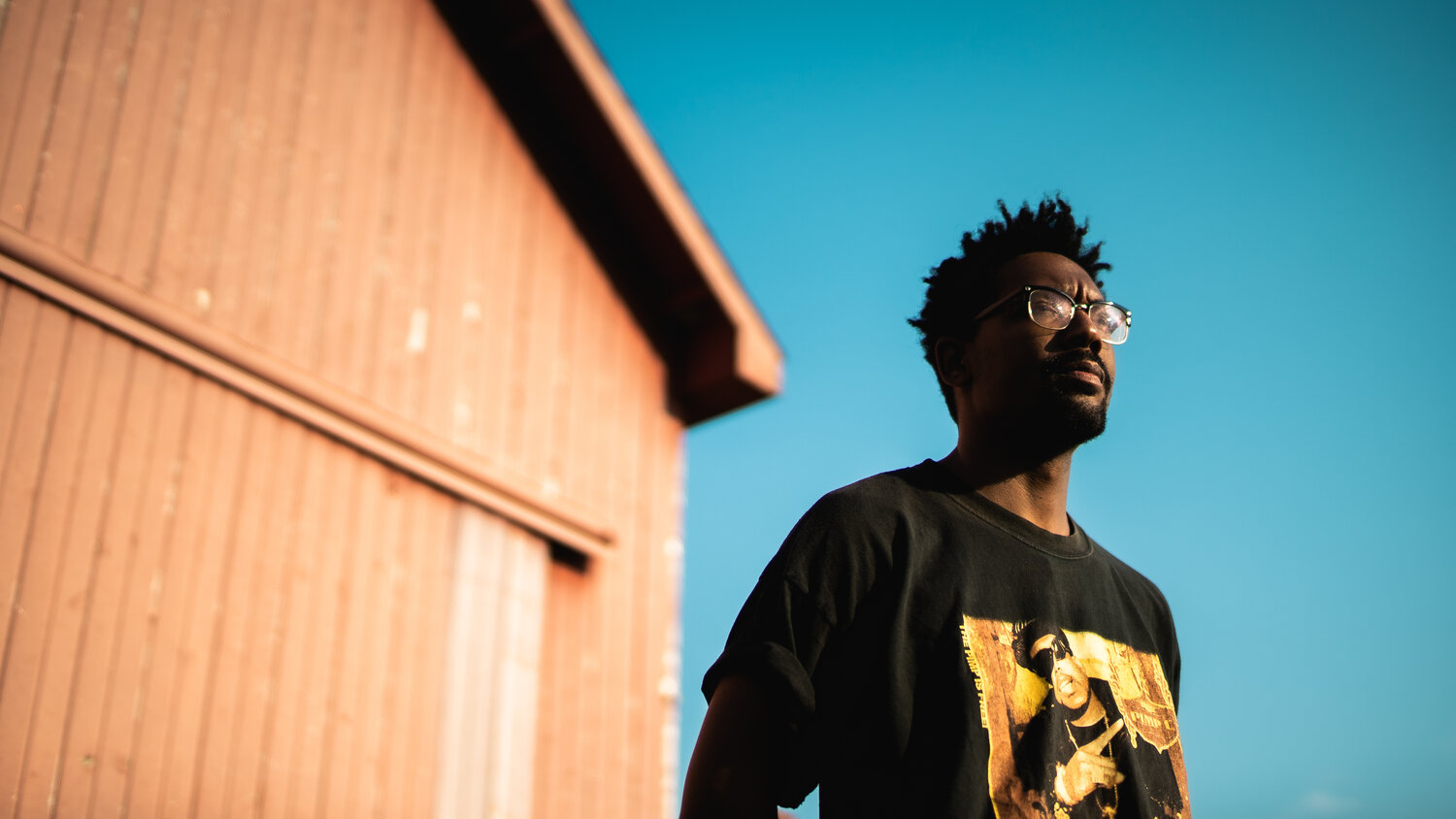 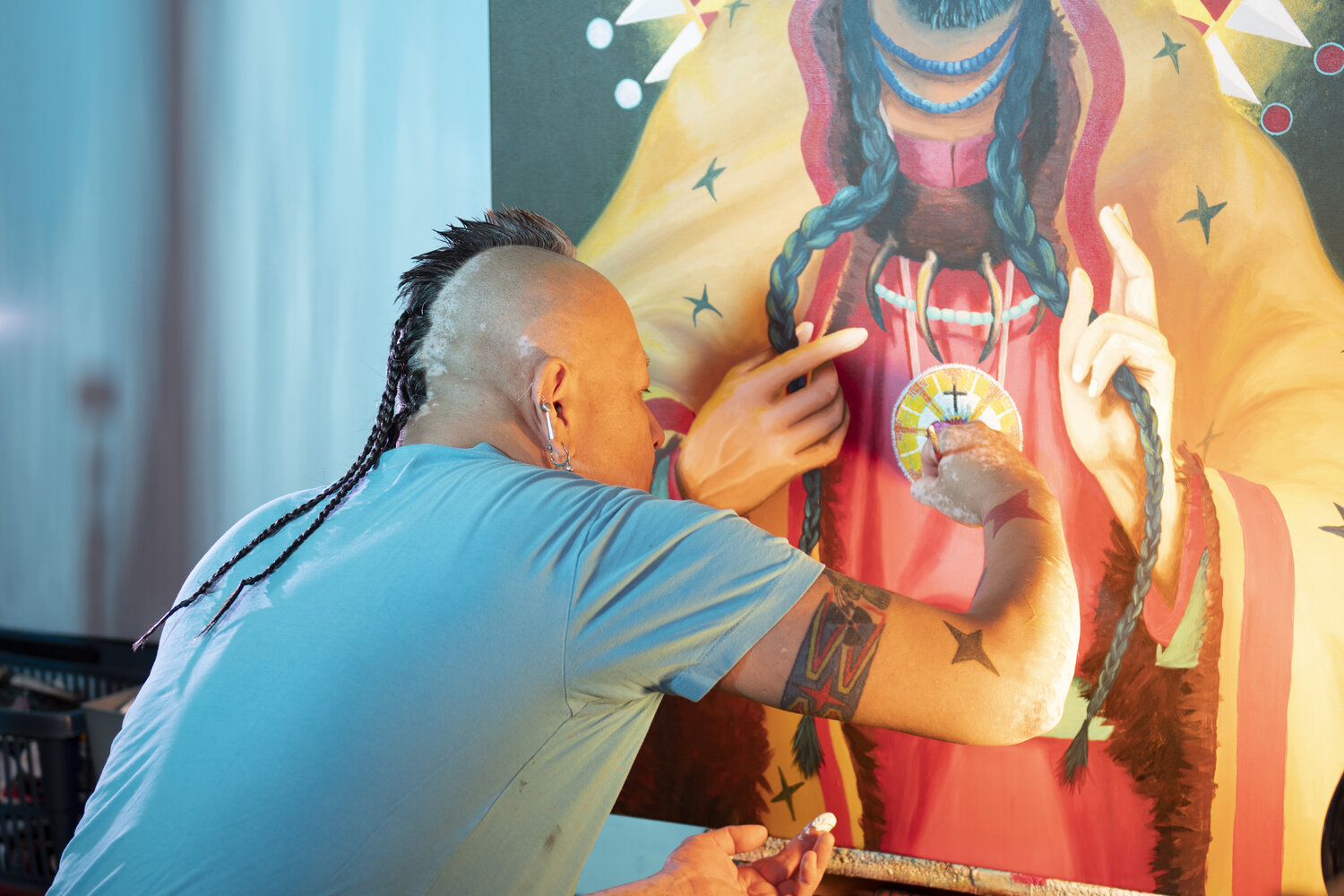 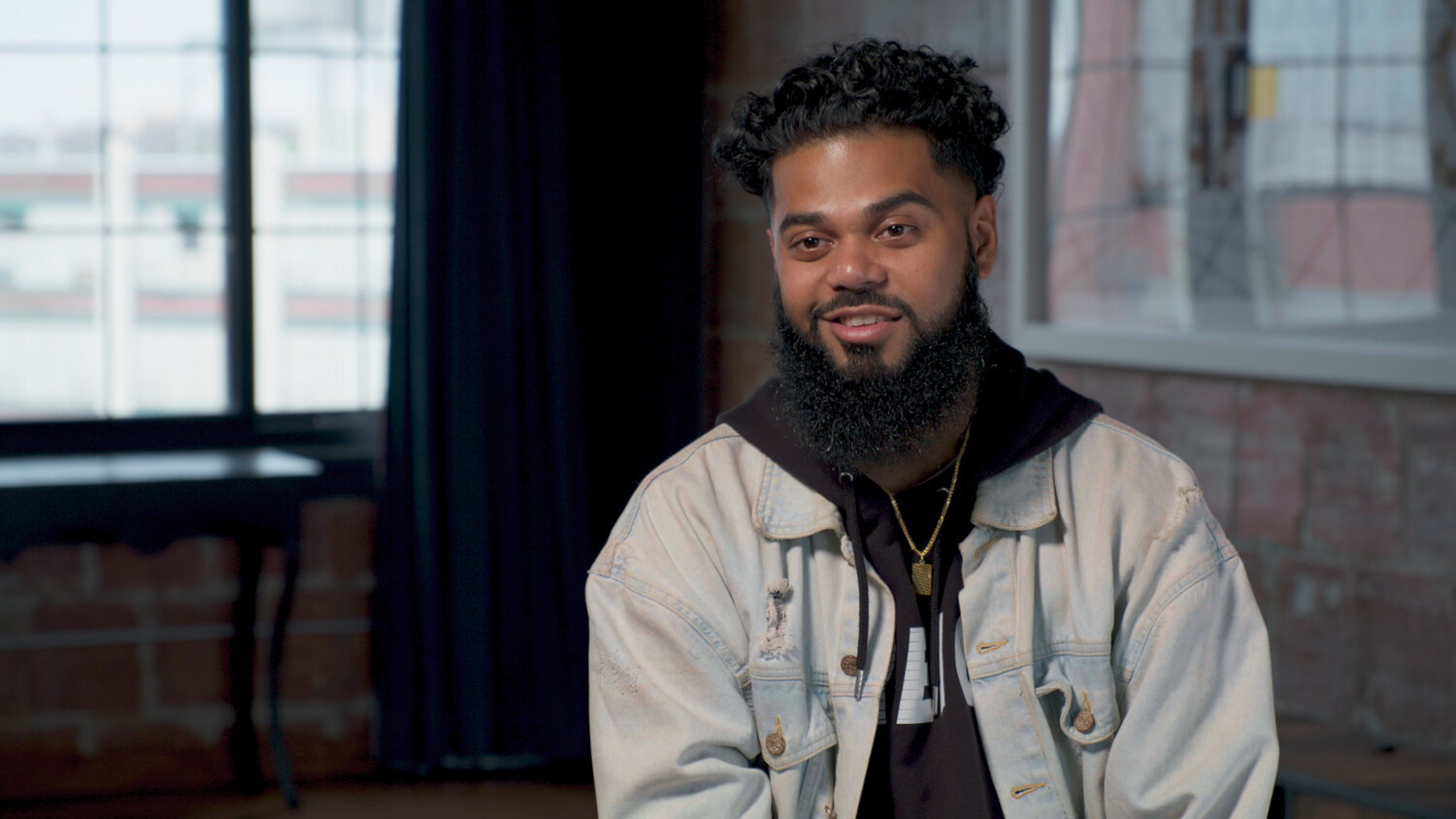 Explore the music of Anik Khan, the Bangladesh-born, Queens, New York-raised hip-hop artist whose music sketches the immigrant experience with rare poetic flair, incisive depth, and a whole masala of influences at his fingertips. 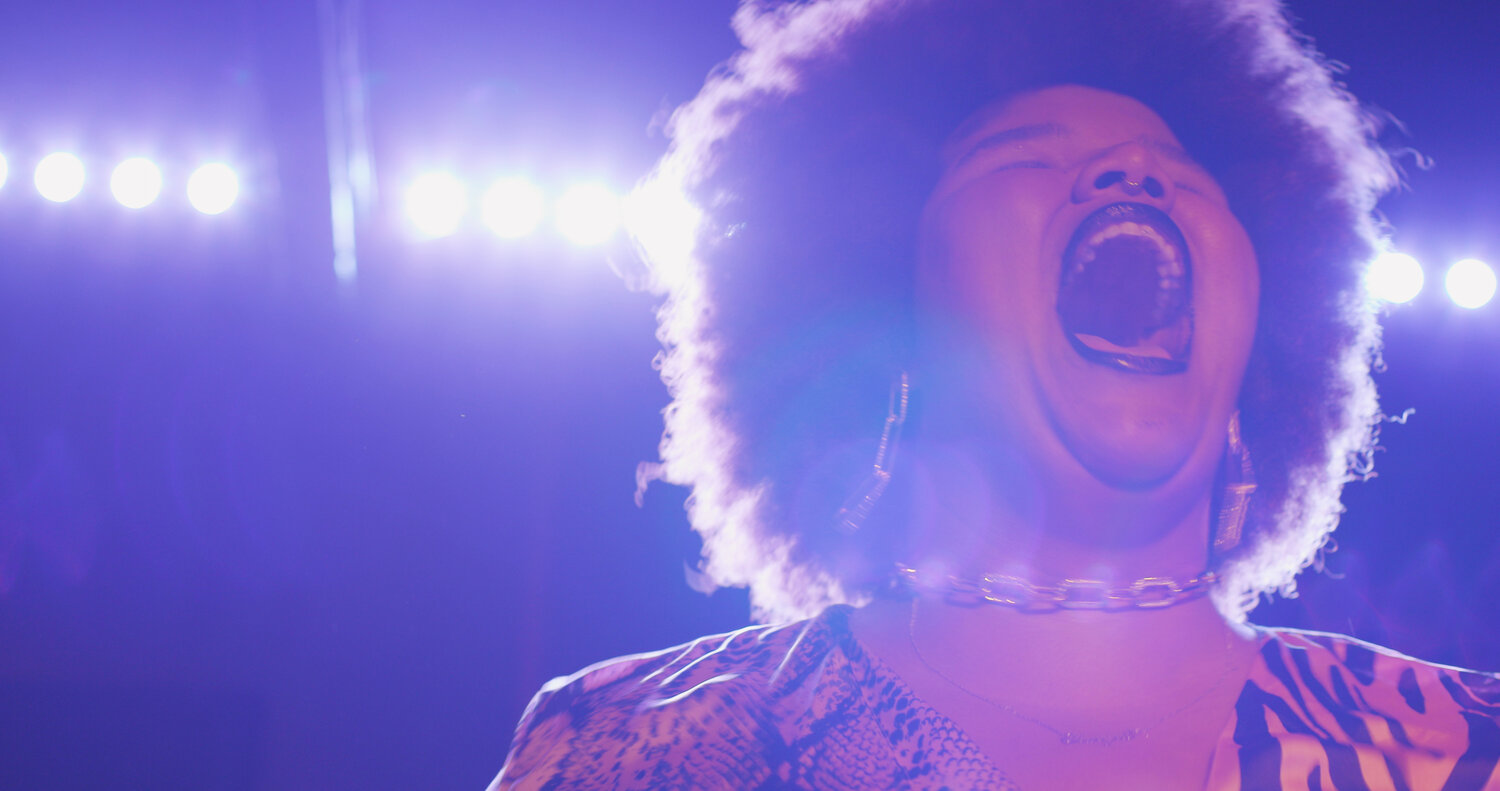 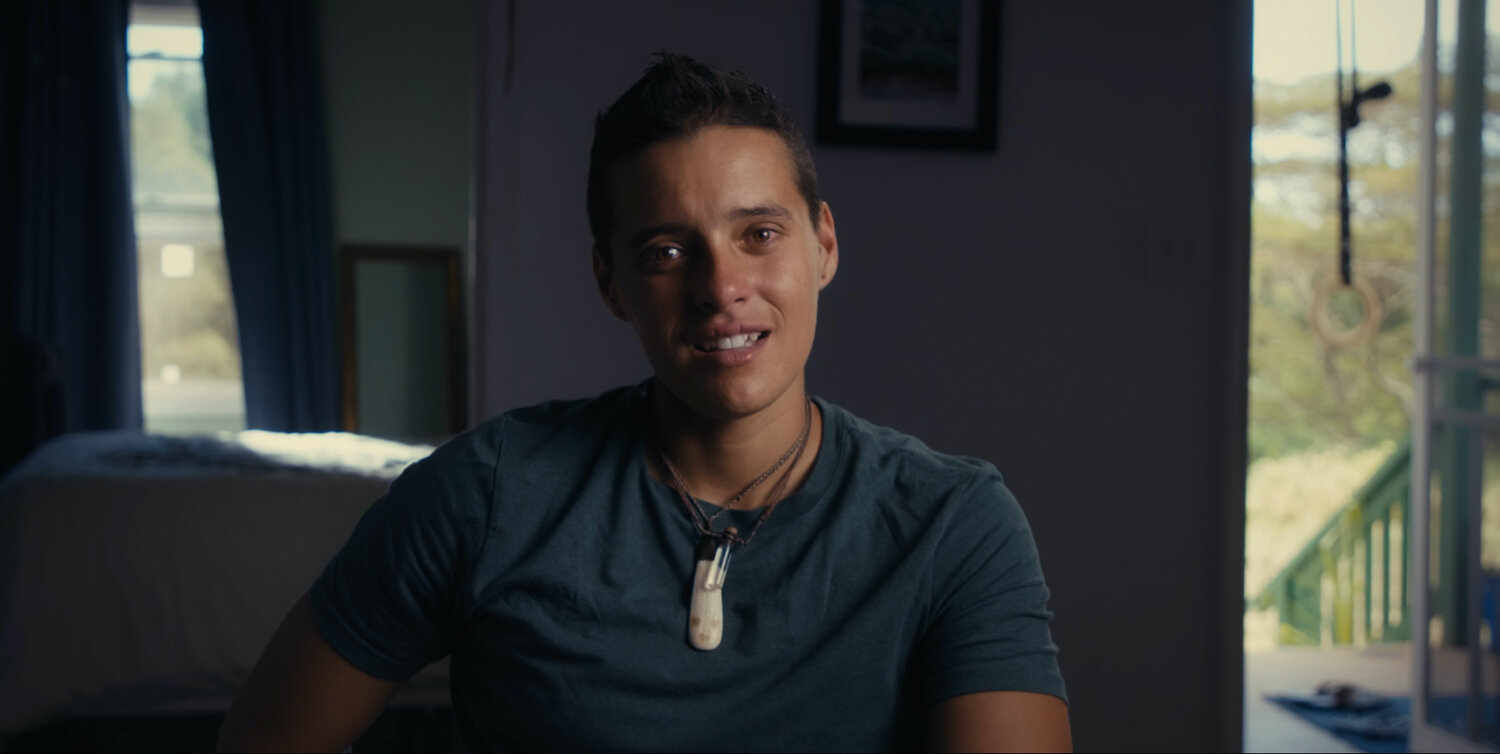 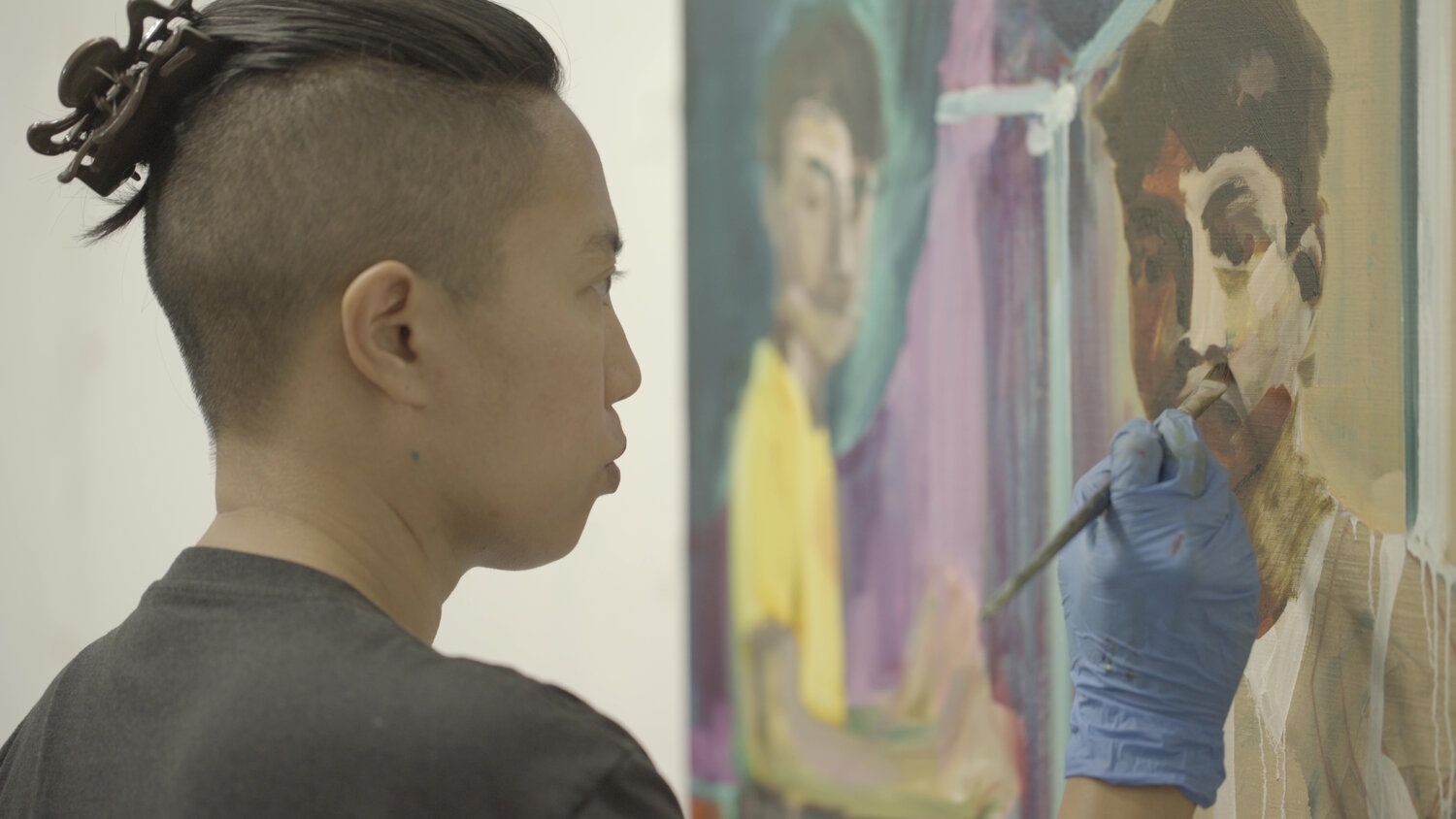 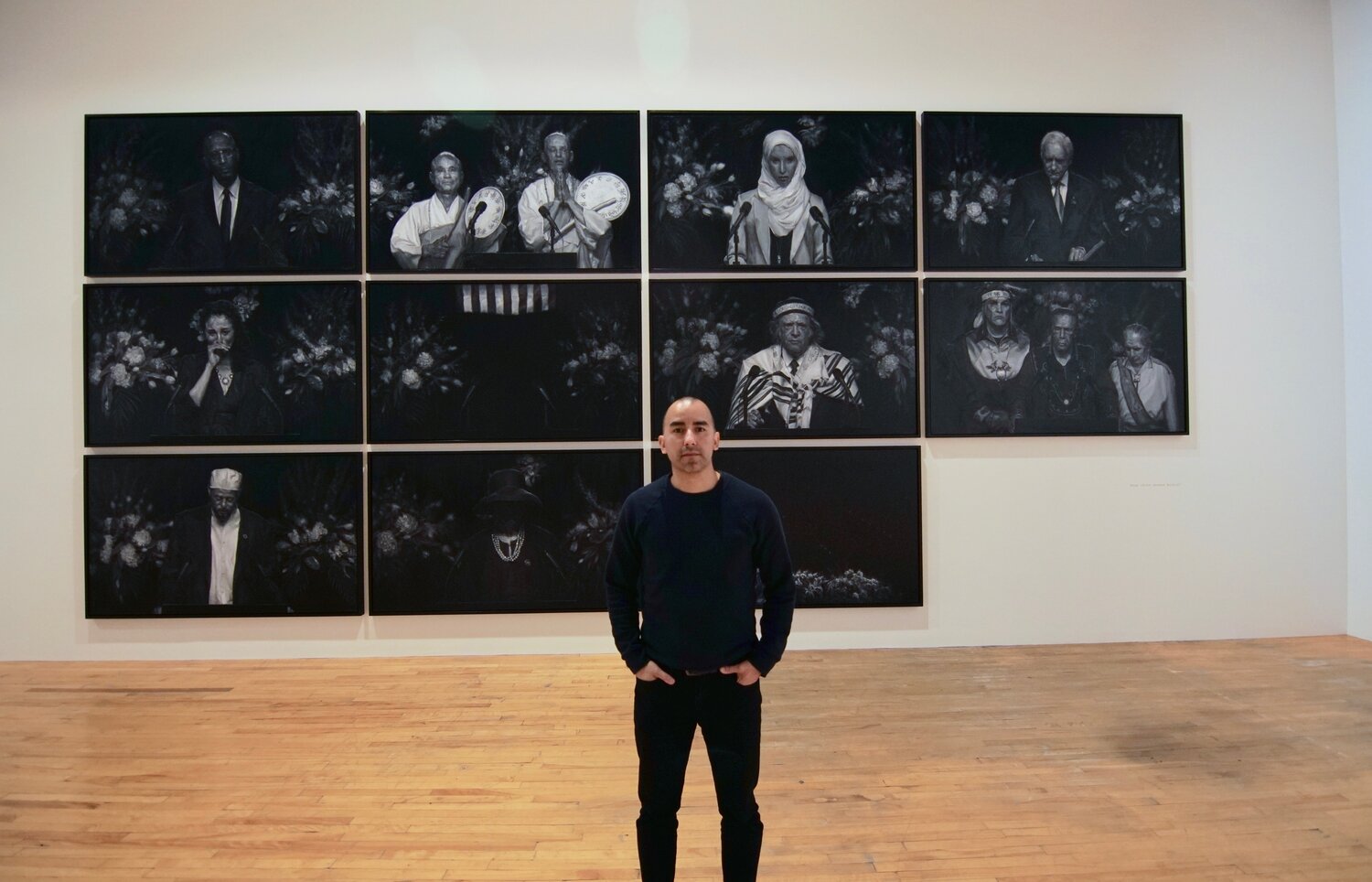