Back to Articles
From
COLORLINES
November 1, 2021

Six emerging filmmakers have joined forces to examine some of the unique challenges faced by Black, Indigenous and people of color (BIPOC) as they navigate the unprecedented events that defined 2020.

“Hindsight,” a six-part PBS documentary series that centers the experiences of marginalized people in the American South and Puerto Rico, addresses topics including police violence against Black people, social isolation, medical racism and the impact of travel restrictions on immigrants attempting to relocate to the United States.

Each of the six nonfiction short films that make up “Hindsight” feel personal and intimate. Filmmaker Dilsey Davis told Colorlines that her short film, “Now Let Us Sing,” shows her journey through the pandemic as she continued to work closely (and virtually, of course) with a group of people near to her heart. It tells the story of a “small but mighty” interfaith, diverse choir in Durham, North Carolina that is on a mission to promote “race unity” throughout the country. The film, she said, reflects “a moment in time of how I was feeling and how others were feeling about the intersection of the racial awakening of people and what happened with George Floyd.” It was important for her to show the world her choir, whose members “were really trying to do something about it [racial unity] and have been for 20 years.” 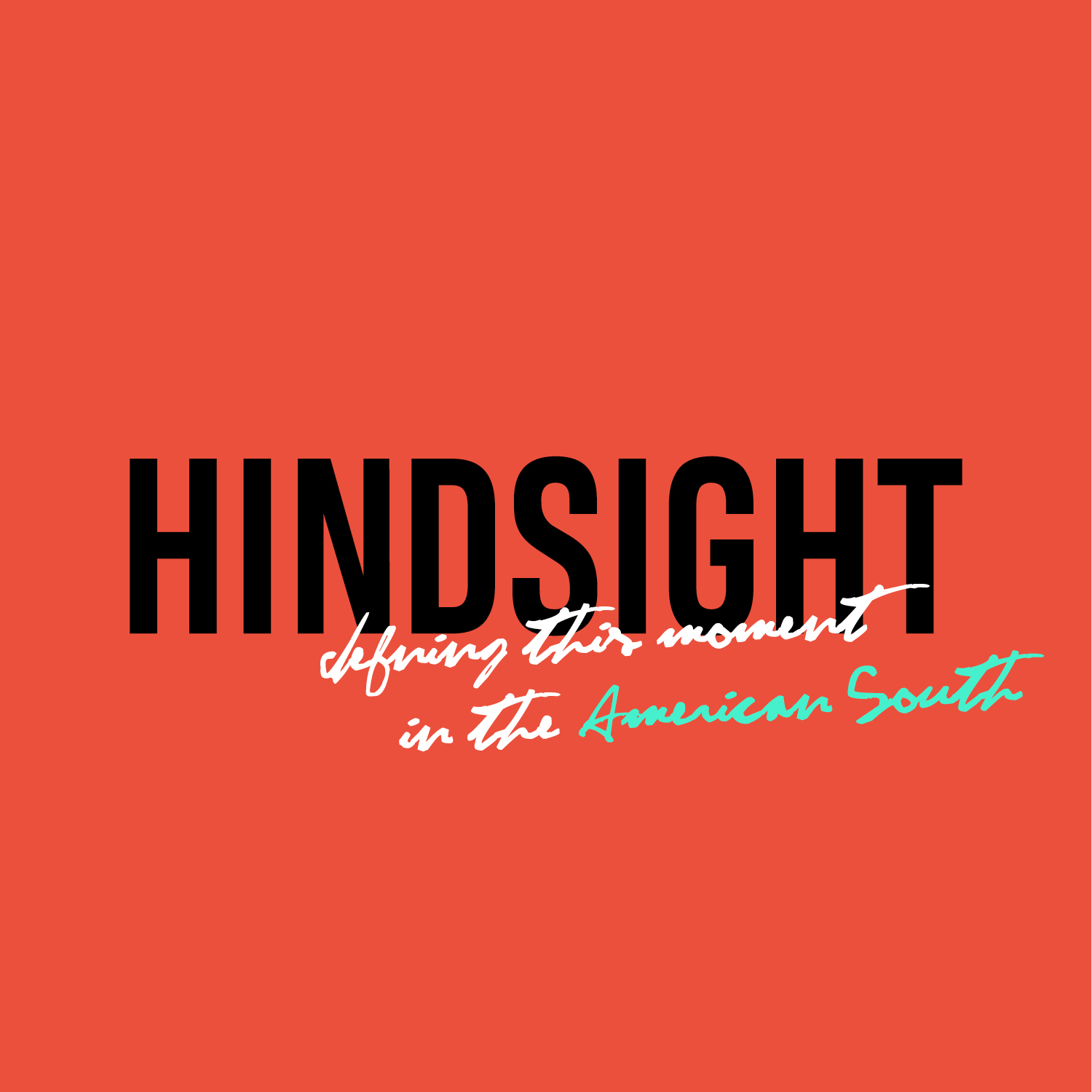