Ignore Anyone Who Tells You to Wait Your Turn

“You might say I’ve had a few different careers in my life,” says Marcia Smith, the president and co-founder of Firelight Media, a documentary-production company that supports emerging filmmakers of color. In college, she was on a pre-med track before pivoting to media production and then picking up a job as a drug counselor after graduation. By the time she made it back to storytelling, she’d already had a stint in the world of philanthropy (with eight years at the Ford Foundation) on her résumé, too. In 1998, she left Ford to start Firelight with her frequent collaborator Stanley Nelson, an initiative designed to give early-career filmmakers the tools they need to succeed.

It’s an eclectic mix, but the one constant throughout Smith’s career has been an affinity for social justice that she says she picked up from her parents, who met while working for the NAACP in the ’40s. At Firelight, that framework means filling in all the unsexy drawbacks of life as an independent filmmaker, from financial support that isn’t pegged to a project to making sure underrepresented artists get the festival exposure they deserve. “Making a life as an independent filmmaker is unsustainable,” she points out, and while she and her company can’t change that, they can make the profession a more hospitable place for struggling creators, particularly filmmakers of color. In the process, the hope is that they’ll also be catalysts for change in the industry at large.

Read more at The Cut. 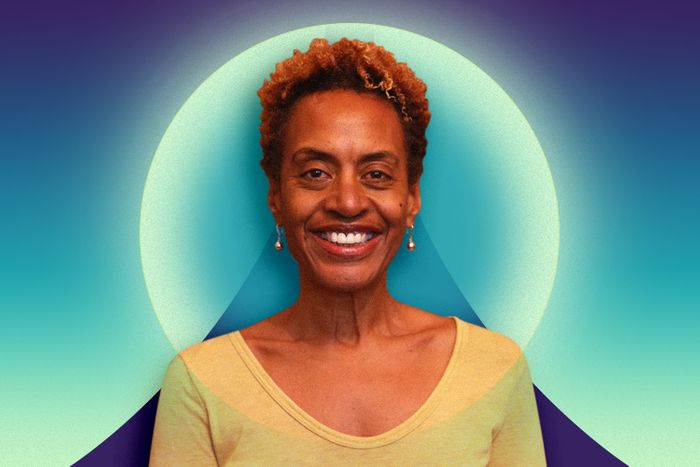