Back to Articles
From
CURRENT
January 6, 2022

Six short films that premiered at the AFI Docs Film Festival last week are the culmination of a new initiative to connect Black, Indigenous and people of color filmmakers living in the American South and U.S. Territories with public media stations.

The Hindsight Project aimed to support BIPOC filmmakers in developing relationships with PBS stations while telling community-focused stories. The initiative is a collaboration among Firelight Media, which focuses on producing documentary films and supporting emerging filmmakers of color; Reel South, a documentary series supported by Southern PBS stations; and the Center for Asian American Media, a member of the CPB-funded National Multicultural Alliance.

“The Hindsight Project is a way for us to bring filmmakers to a station and bring a station to the filmmaker,” said Nick Price, series producer with Reel South, during a panel discussion hosted Wednesday by AFI Docs. “And it’s also allowed us to diversify the people and the perspectives that stations and Reel South are bringing to a national audience.”

The project connected filmmakers with Arkansas PBS, PBS North Carolina, Alabama Public Television, Louisiana Public Broadcasting and South Florida PBS in Miami throughout the process of creating eight- to 15-minute short films about their communities’ experiences during 2020 and 2021.

When Firelight developed the collaboration behind Hindsight, it was building on its Groundwork Regional Lab, a program supporting early-career filmmakers in the South, Midwest and U.S. territories that launched in 2017. “As things evolved and 2020 began, we realized that it was really important to have these voices in our landscape,” said Chloë Walters-Wallace, Firelight’s artist programs manager.

During the pandemic, national media coverage about the South focused on racial inequality and health disparities worsened by COVID, “but not from a local perspective and not in an intimate way that Hindsight has provided,” she said.

Hindsight models a way to involve public media stations with independent films and their creators earlier in the production process, helping to build relationships and open lines of communication, said Sapana Sakya, talent developer and special projects manager for CAAM.

CAAM funds film projects in development or early production and usually reaches out to stations or national PBS series that may be interested in airing the film once the project is already completed, Sakya said.

“With Hindsight, what we tried to do was start that process of working with stations from the very beginning,” she said.

Each station received $7,000 from CAAM for supporting filmmakers and providing in-kind resources, such as postproduction services or marketing graphics, for the project as a whole. CAAM received the funding for Hindsight from the Wyncote Foundation. (Wyncote is also a funder of Current.)

“We struggle with trying to increase the representation of voices that we bring to our audience,” Chris Holmes, VP of production and digital studios at Alabama Public Television, said during the AFI panel. “It becomes difficult sometimes to really be able to fund projects that are not being produced actively by the team here. … With Reel South and funding already being in place, it made it a real easy lift for us.”

The Hindsight films include a broad range of stories, such as a Black New Orleans resident going through a COVID vaccine trial and a Pakistani student immigrating to Arkansas for school only to find classes fully virtual.

The films will be released digitally starting July 29, with one film coming out each week on World Channel’s YouTube channel. They will also be available on PBS.org, the PBS app and Reel South’s website. A three-part series that presents the films for public TV broadcasts will be distributed by PBS Plus in November. 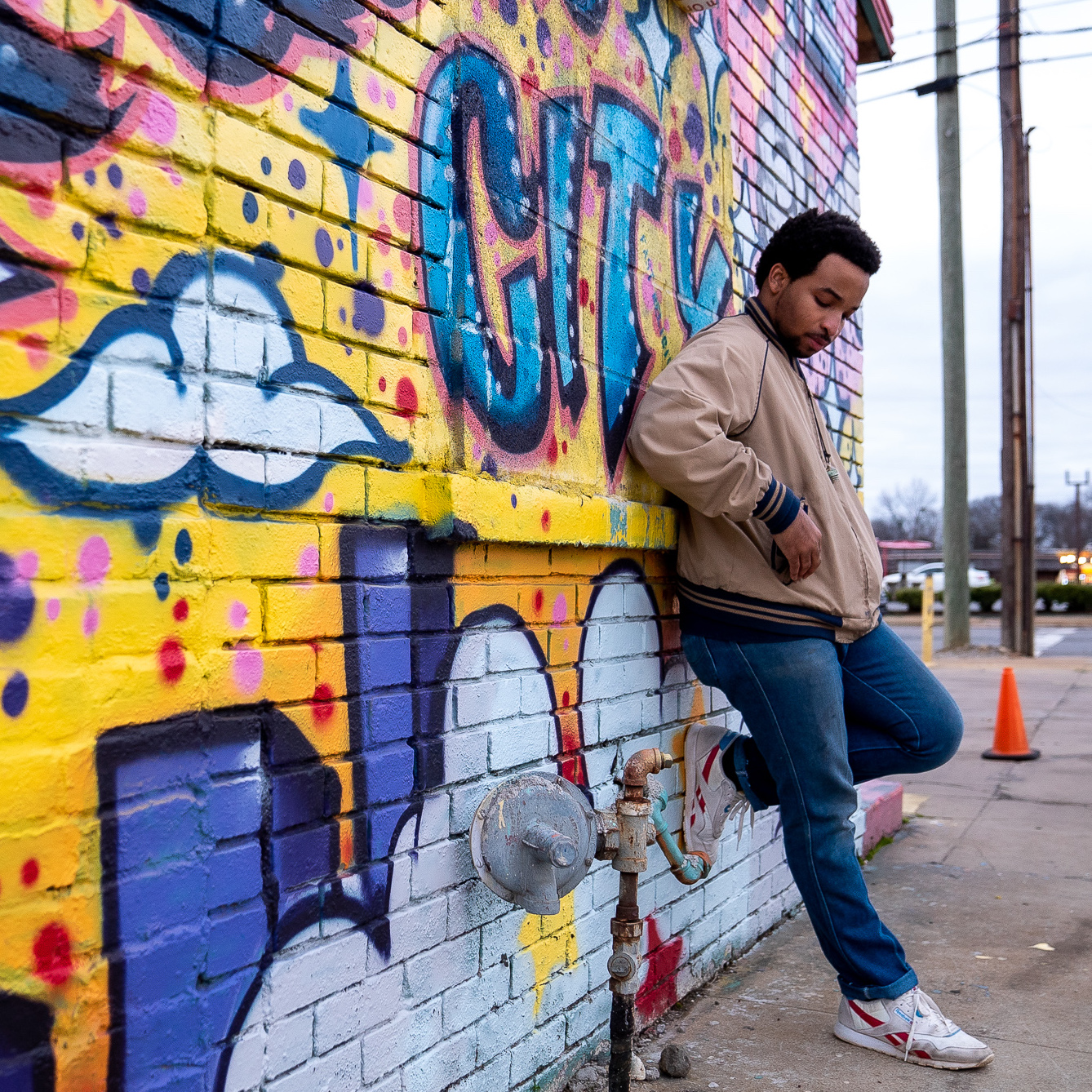