Back to Articles
From
REALSCREEN
August 16, 2022

Firelight Media has opened the call for applications for a pair of funds designed to support mid-career filmmakers of color, including a newly launched initiative announced earlier this year.

The new PBS/Firelight William Greaves Production Fund, as well as the William Greaves Research & Development Fund (which is now in its third year), are both taking applications. The funds, which were created to mitigate structural challenges that filmmakers of color often face after producing their debut films, are both named in honor of the prolific documentarian William Greaves (pictured), longtime mentor of Firelight Media co-founder Stanley Nelson.

The production fund, which will be led by Firelight senior director of artist programs Monika Navarro, will offer finishing funds or coproduction funding to documentary projects that are intended for distribution on PBS, and are created by mid-career filmmakers who self-identify as Black, Indigenous and/or as a person of color, and who are a resident of the U.S. or a U.S. territory. The filmmaker must also own the copyright, maintain editorial control of the project, and have secured a minimum of 20% of the total project budget.

The research and development fund (which was previously known simply as the William Greaves Fund) is open to filmmakers based in the U.S., Mexico, Brazil, Puerto Rico and Colombia, with a particular focus on filmmakers who identify as Indigenous and/or of African descent. The fund offers grants ranging up to $40,000 each to support research and development on a non-fiction feature film, and also includes a basic care stipend to be put toward essential needs the recipients may have, such as health care or childcare costs.

“Career sustainability is a major challenge for mid-career filmmakers of color, so Firelight Media is thrilled to be expanding our William Greaves Funds to include a new Production Fund in partnership with PBS,” said Firelight president Marcia Smith. “I’m doubly pleased that the films supported by the PBS/Firelight William Greaves Production Fund will be distributed via PBS, enabling them to reach the broad and diverse audience that public media serves.”

The application window for both funds runs from July 5 to August 8. 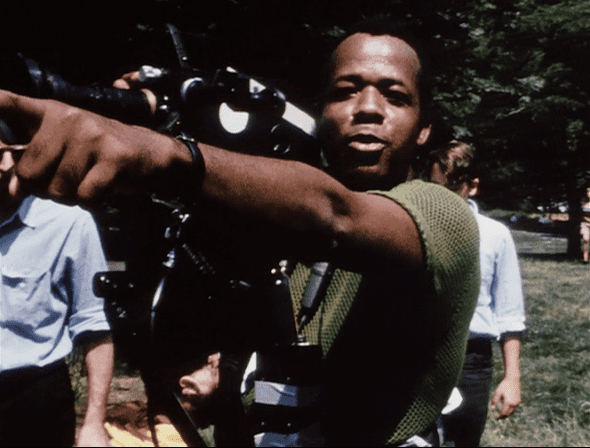 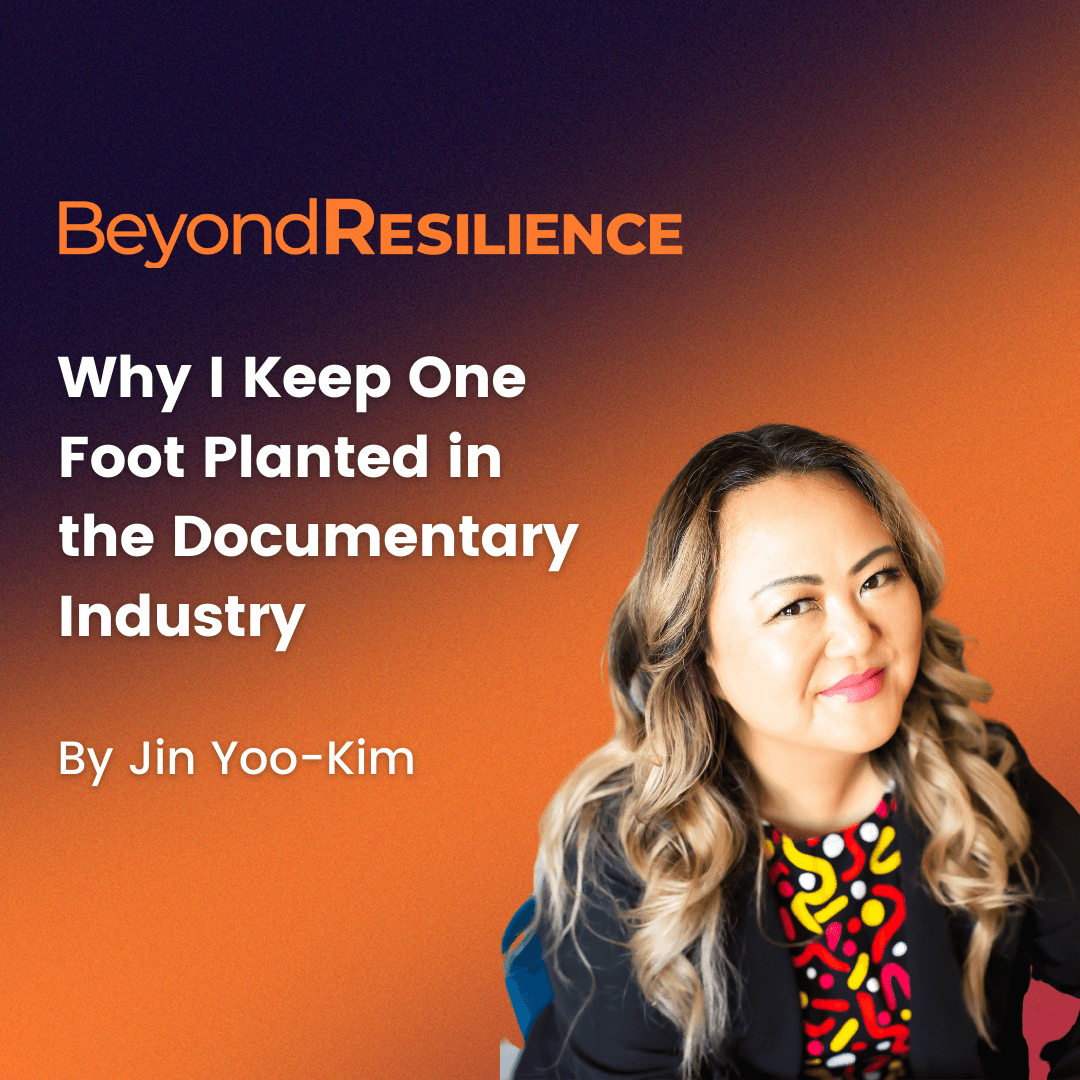 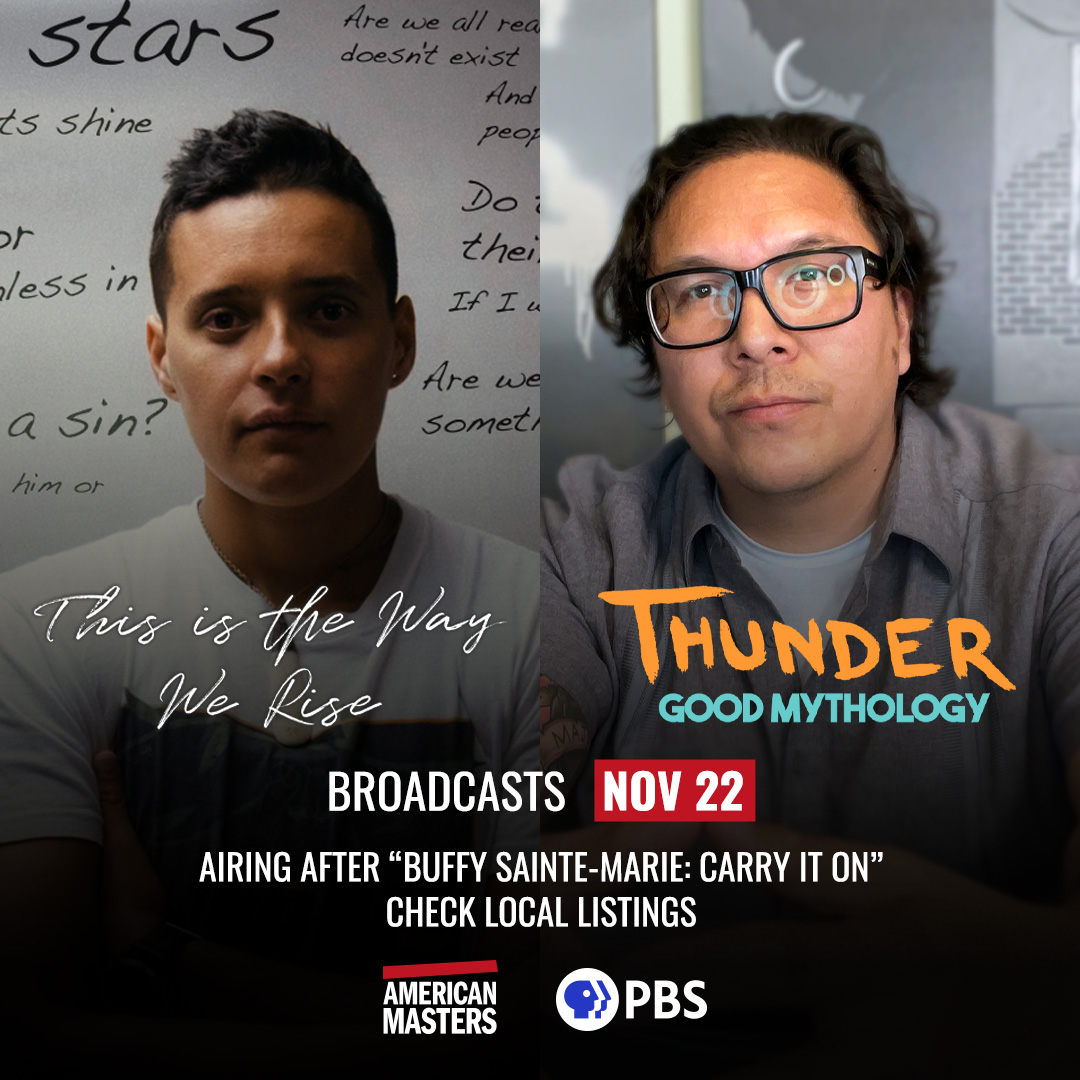 PBS AMERICAN MASTERS
Catch a Sneak Preview of the New Season of IN THE MAKING, November 22 on PBS
READ MORE 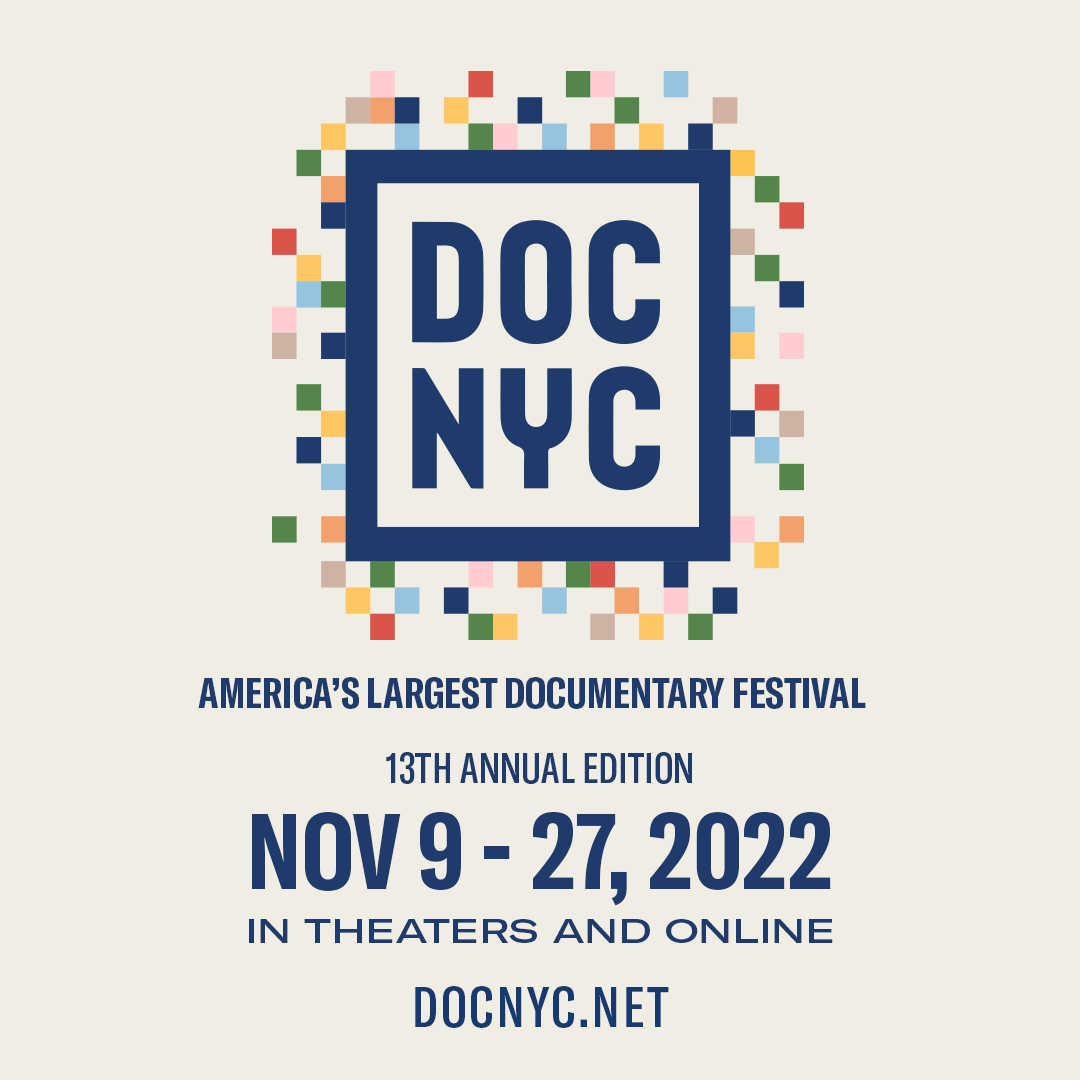 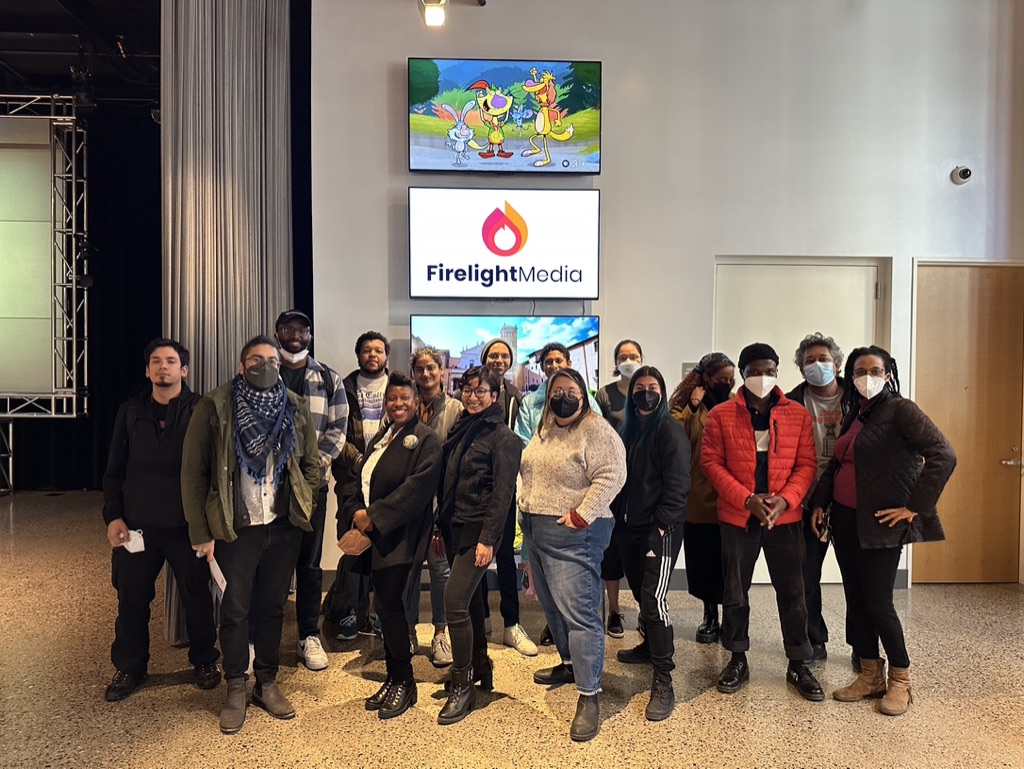