Back to Articles
From
Realscreen
January 6, 2022

The fund is designed to address persistent structural challenges many filmmakers encounter after their first film, to keep these filmmakers in the field. Firelight Media, which creates films by and about communities of color, launched the fund in response to the observation that mid-career filmmakers of color were often not receiving enough support or funding to proceed to their second or third films.

This year’s grantees come from the United States, Brazil, Mexico and Colombia, and cover a diverse array of genres and styles such as historical biographies, personal and experimental narratives and investigative documentaries. The subjects of their projects include American actor and civil rights activist Canada Lee, Brazilian activist and union organizer Laudelina de Campos Melo, and undocumented, unaccompanied minors trying to migrate from Central America to the U.S.

“These are visionary filmmakers with unique perspectives and tremendous skill and capability. Their work deserves support and trust, which we are happy to provide in hopes that the rest of the industry catches up,” said Stanley Nelson, co-founder of Firelight Media, in a news release.

The fund also includes a basic care stipend that can be put toward any essential need grantees have, such as healthcare and childcare costs or any other resources Firelight sees as fundamental to producing creative work.

The fund was named in honor of William Greaves, a pioneer in Black non-fiction filmmaking who produced the television newsmagazine Black Journal and more than 200 documentary films during a 60-year career, and served as a mentor to Nelson in the early days of the Attica director’s career.

This year’s grant recipients, along with the titles of their projects, are: 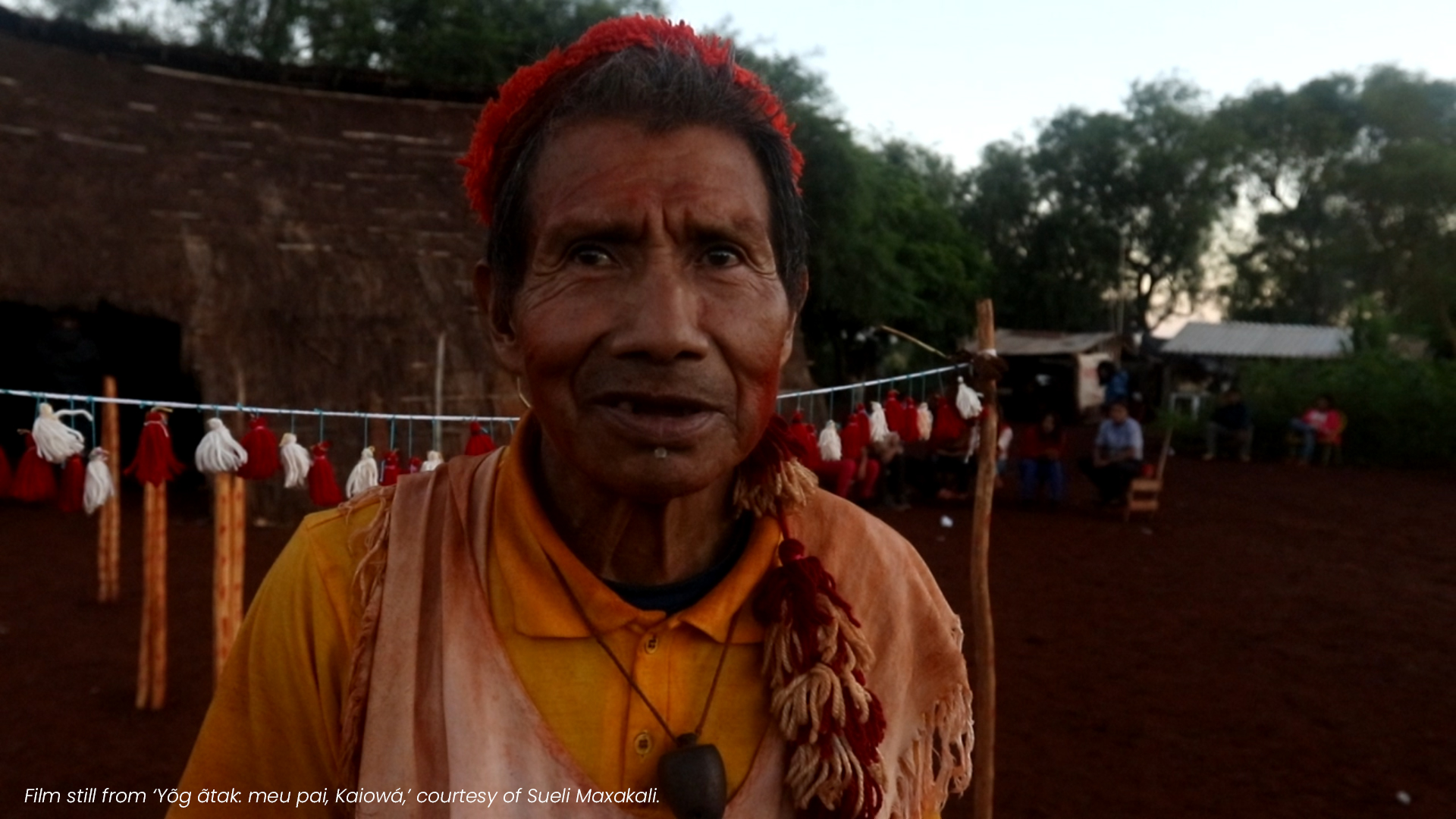