Back to Articles
From
Firelight Media
September 22, 2021

Editor’s Note: Each year, Firelight Media supports a filmmaker from our network of fellows and grantees to attend the annual Flaherty Film Seminar. This year, we supported Everlane Moraes, a recipient of our inaugural William Greaves Fund. Below is an English-translated reflection by Moraes on her experience of the seminar, followed by the original Portuguese-language post.

I have always wanted to participate in the Flaherty Film Seminar, a cinematographic immersion space that, since 1954, has been promoting the understanding of cinema as a powerful artistic and political tool to reflect and propose human perspectives on the relationship we establish with beings in the world. Collaborative and critical spaces like this one are essential for filmmakers like me, who work in a strand of hybrid documentaries, formal experimentation, and identity.

The opportunity to spend these days watching carefully-selected films, taking meetings with the authors of the films, and participating in group discussions with the other participants was enriching. And this year was particularly special, as we had Janaina Oliveira as curator, an important scholar of Black and African cinema. Janaina provided us with wonderful encounters and an incredible thematic axis about the idea of “Opacity,” which dialogues with my own work, helping me to expand my thematic and formal research. There were intense days of screenings, analysis, criticism, and exchanges — an experience that left a deep impression on me.

Finally, as an Afrodiasporic Black, Latin American, and South American filmmaker and documentarian who comes from a violent sociocultural reality like that of Brazil, I want to say that it is more than essential that in these spaces we can have more and more diversity, not only of bodies and contexts, but also views and perspectives. 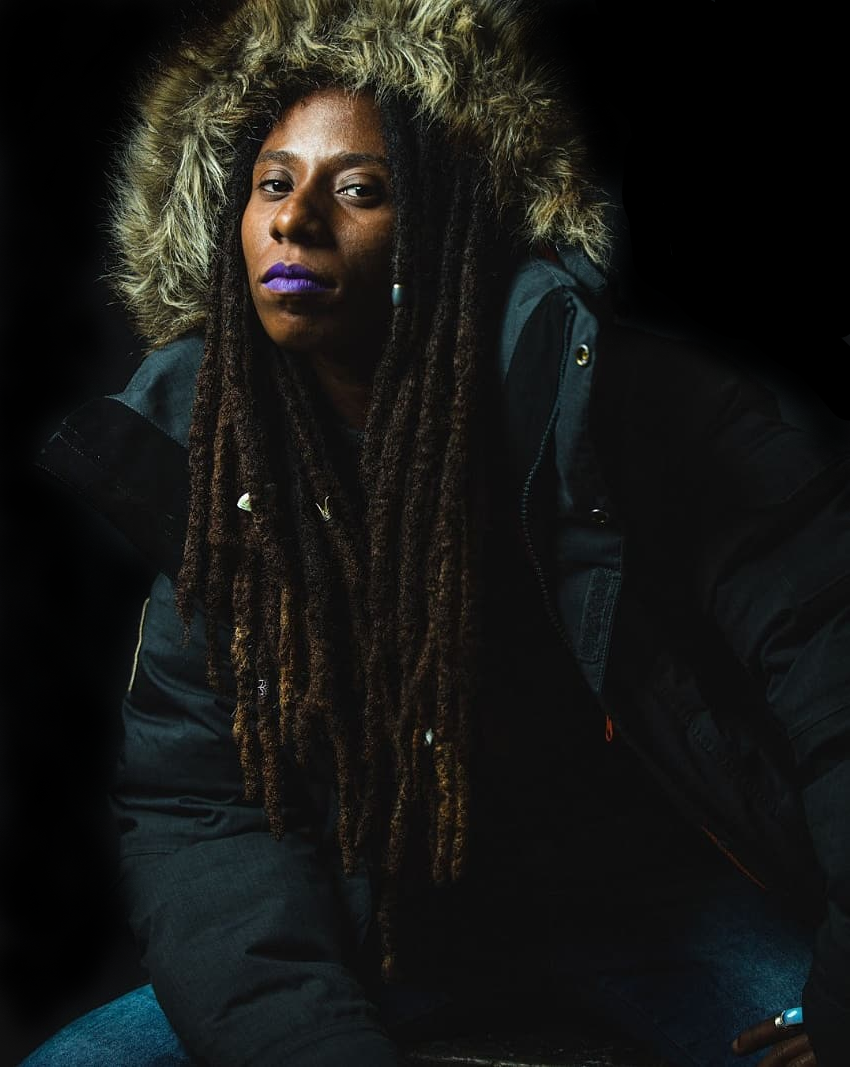