Celebrating One Year of Beyond Resilience

When Firelight Media launched its Beyond Resilience Series one year ago, on June 5, 2020 — in the midst of the dual pandemics of COVID-19 and a national reckoning with racist violence in the U.S. — it was in an atmosphere of tremendous uncertainty. Like arts organizations around the world, we had recently converted all of our program offerings into virtual formats. We had just launched a new season of what was meant to be an in-person screening series in our beloved Harlem community, and we were heartbroken at the prospect of losing the opportunity to connect communities of color with relevant, engaging, and beautifully crafted nonfiction cinema — work that is at the core of our mission.

So we rallied. With support from our institutional funders and our community of individual donors, we launched a weekly series of online screenings and curated conversations that explored the challenges, strategies, and experiences of creating and distributing work during a time of crisis. We were stunned by the response that we received: early events in the series, announced as little as two days in advance, attracted over a thousand RSVPs, hundreds of live attendees, and an overwhelming response on social media.

Since the fall of 2020, we’ve offered Beyond Resilience events on a monthly basis, including at leading film festivals and conferences including DOC NYC, IDA’s Getting Real, the Sundance Film Festival, and the Center for Asian American Media’s CAAMFest. Events in the series have featured an incredible roster of over 50 BIPOC filmmakers — including many Firelight Media-supported filmmakers, as well as producers, artists, journalists, and thought leaders. Topics have included the Black gaze, the work of undocumented filmmakers, virtual impact campaigns, film production during the COVID-19 pandemic, the BIPOC nonfiction film canon, and the state of the awards system for documentary films, among many others.

None of this would have been possible without supporters like you. Thank you for joining our programs, sharing your insights, and supporting our filmmakers. As we head into year two of our Beyond Resilience Series, we are so grateful for your continued support and enthusiasm. We look forward to hosting more screenings and conversations by and about communities of color — including a return to some in-person events — as well as a series of Beyond Resilience essays by Firelight-supported filmmakers.

Read on to revisit some of the best moments from the first year of Beyond Resilience. 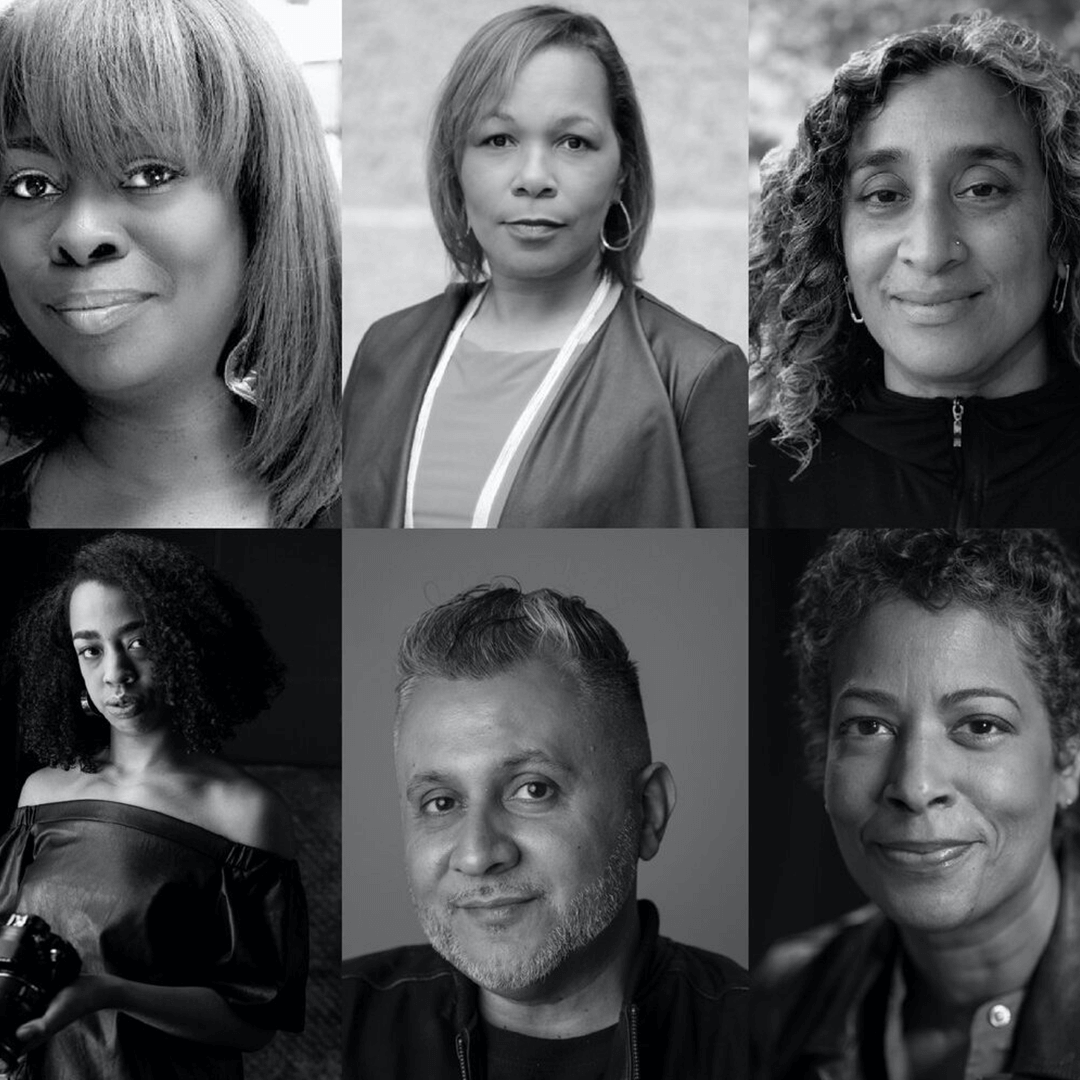